By Brendan Mcfadden For Mailonline

Police are investigating five people living in the UK over allegations relating to the Rwandan genocide 25 years ago. 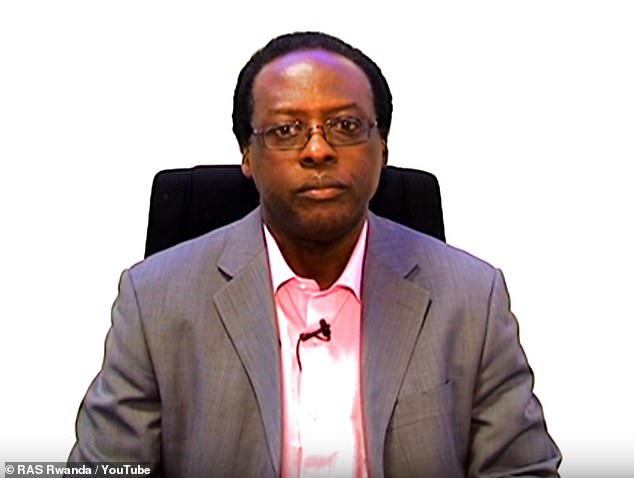 Police are investigating five people living in the UK over allegations relating to the Rwandan genocide 25 years ago. Pictured, one of the suspects Celestin Mutabaruka 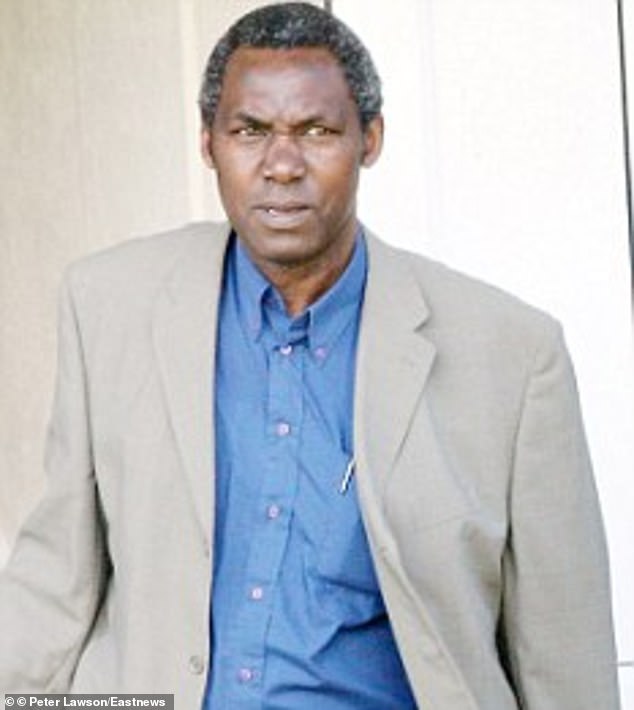 An estimated 800,000 Rwandans died in 100 days of slaughter and ethnic cleansing between April 7 and July 1994. Pictured, one of the suspects Celestin Ugirashebuja 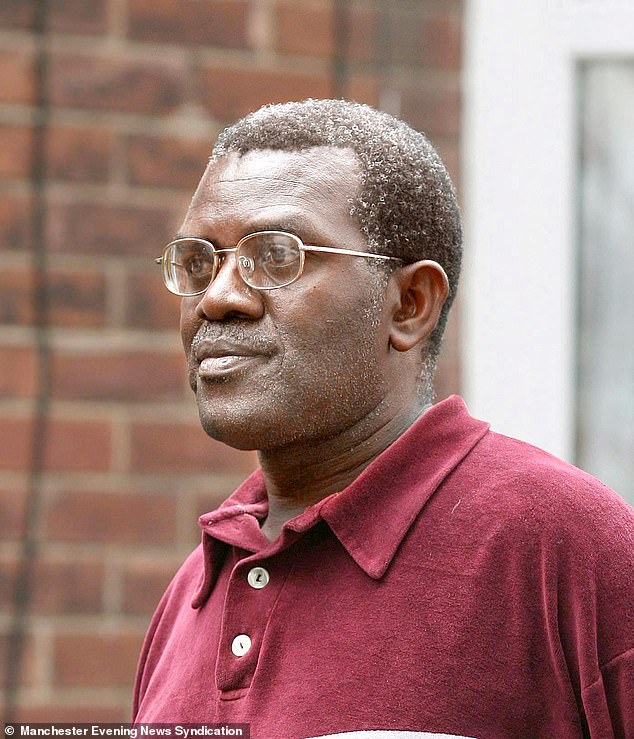 Emmanuel Nidikymana who lives in Wythenshawe, Manchester in suspected of atrocities in the genocide 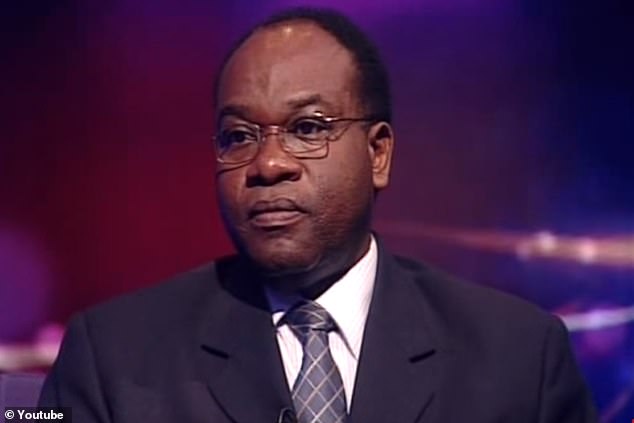 She said in a statement that the referral relates mostly to the five individuals in the UK and allegations of genocide offences in Rwanda dating from around 1994.

She explained: ‘Relevant documentation to this was assessed by the war crimes unit and officers were also deployed to Rwanda as part of our initial work to scope the allegations,’ the spokeswoman added.

‘As a result, we have subsequently commenced an investigation which will initially involve a review of all the documentation transferred from Rwanda.

‘Given the complexities involved, this is expected to be a protracted and lengthy process. Inquiries continue.’

The Daily Mirror reported that the suspects are Celestin Mutabaruka, 63, from Kent; Vincent Brown, also known as Vincent Bajinya, 59, from Islington, north London; Celestin Ugirashebuja, 66, from Essex; Charles Munyaneza, 61, from Bedford; and Emmanuel Nteziryayo, from Manchester.

All five deny the allegations against them and involvement in the genocide.

In July 2017 five men with the same names, all of Hutu ethnicity, had an extradition bid to have them returned to Rwanda blocked by the UK High Court.

At the time judges agreed there was a real risk they would be denied a fair trial if they were returned.

The suspects were contacted by the Mirror for comment. 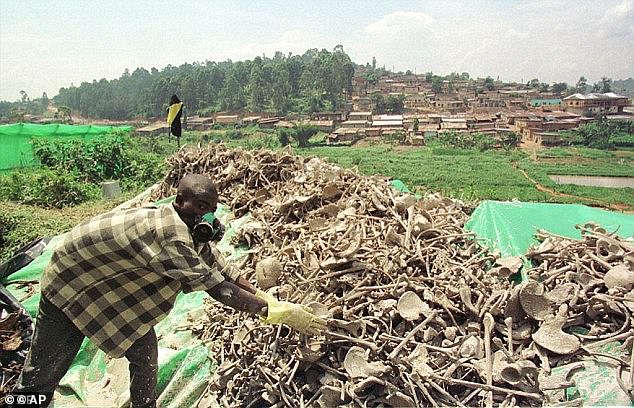 Mr Mutabaruka, 63, said he welcomed the chance to clear his name, adding: ‘I have nothing to hide.’

Mr Mutabaruka  is a pastor who runs the Fountain Church in Ashford, Kent.

He is suspected of organising killings in the town of Gatare,

In the genocide, Hutus killed 70% of the Tutsi population, and up to 250,000 women and girls were raped.

Vincent Bajinya, 59, is accused of helping to plan the genocide.

He is also accused of participating in the killings and violence.

Speaking at his flat in Islington, North London, Mr  Bajinya, who is a doctor and has changed his name to Brown said: ‘I am not a criminal and I never did those things. I am not hiding.’

A third suspect is Celestin Ugirashebuja, 66, a care worker  living in Walton-on-the-Naze, Essex.

He wife said he was too ill to talk about the investigation.

The lawyer of  Charles Munyaneza said he lives with the stigma of the allegation.

Emmanuel Nteziryayo, who was born in 1963, now lives in Manchester.

Officers from the Met’s War Crime Unit were sent to the African country.

A Scotland Yard spokeswoman said: ‘As a result, we have subsequently commenced an investigation, which will initially involve a review of all documentation transferred from Rwanda.

‘Given the complexities involved, this is expected to be a protracted and lengthy process.’

Celestin Mutabaruka was involved in the massacre of people who had sheltered in a church in Gatare, extradition court documents state.

He said: ‘This is just politically motivated stuff. I’m not in the country. I have been a lecturer in universities and published scientific research.

Vincent Brown is suspected of supervising the manning of roadblocks near to Kibihekane School in north Rwanda where killings took place.

He is also said to have participated in the violence.

His solicitor, Frank Brazell, said: ‘Dr Brown has always maintained that he could not receive a fair trial in Rwanda.

He added he would welcome the possibility of a trial in the UK because he is confident the trial process in the UK will be fair and will fully exonerate him.’