Poles are heading to the polls to elect 460 members of the Sejm — the lower house of parliament — and 100 senators. Voting... 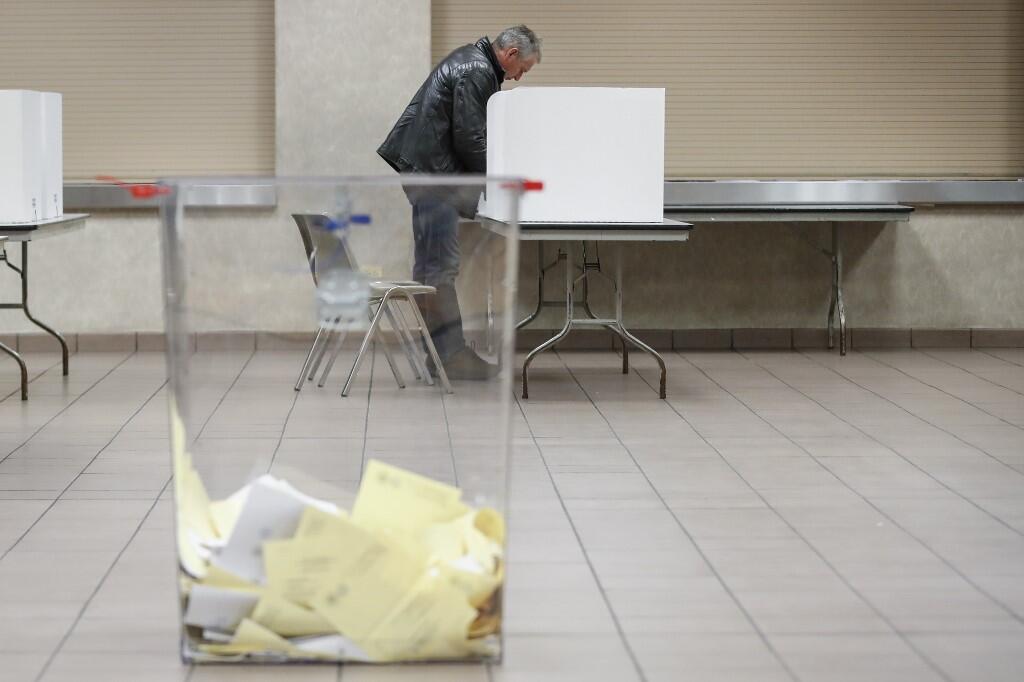 Poles are heading to the polls to elect 460 members of the Sejm — the lower house of parliament — and 100 senators.

Opinion polls suggest the ruling Law and Justice (PiS) party is expected to win 249 seats, more than the 231 seats needed to form a majority in Sejm.

The centrist Civic Coalition (KO), which includes Civic Platform (PO), is expected to come in second with 27% of votes, according to the opinion polls.

President Andrzej Duda called on people to go to the polls, saying: “Let us try to make this record, a record for the participation of Poles in the election.

“Let’s prove once again how much we value democracy. How much we care about the good future of our homeland.”

Representatives for both Sejm and the Senate will be chosen for a 4-year term each, according to Poland’s constitution.