Poland’s prime minister has written a letter to the streaming company Netflix insisting on changes to a documentary about the Nazi death camps. Mateusz... 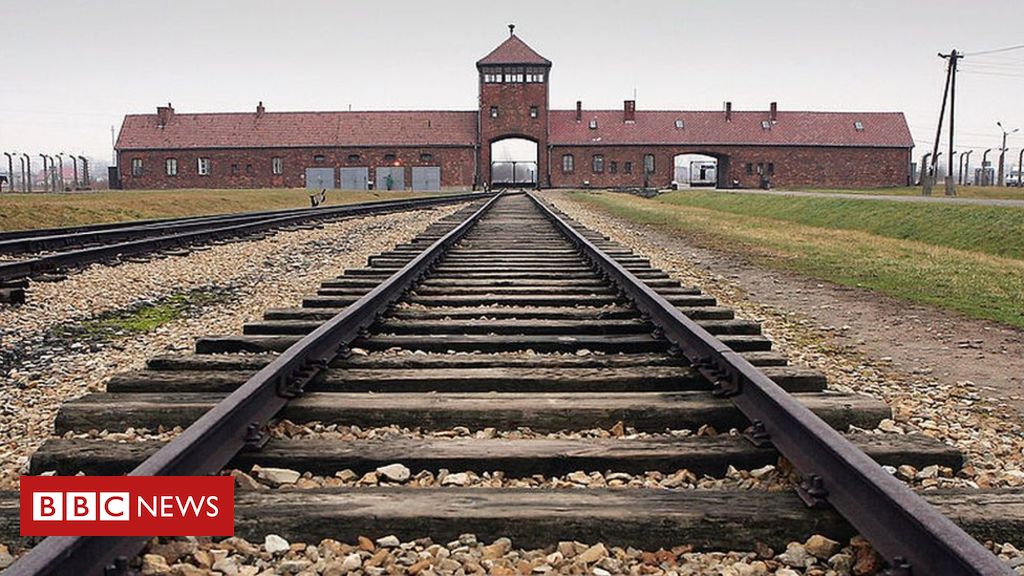 Poland’s prime minister has written a letter to the streaming company Netflix insisting on changes to a documentary about the Nazi death camps.

This misrepresents Poland as being responsible for the death camps, when it was actually occupied by Germany in World War Two, Mr Morawiecki said.

Netflix told Reuters it was aware of concerns regarding the documentary.

Nazi Germany invaded Poland in 1939, which marked the beginning of the war.

The Germans built concentration camps including Auschwitz, killing millions of people, most of them Jews.

Mr Morawiecki said in his letter to Reed Hastings, the CEO of Netflix, that it was important to “honour the memory and preserve the truth about World War II and the Holocaust”.

He accused “certain works” on Netflix of being “hugely inaccurate” and “rewriting history”.

The prime minister attached a map of Europe in late 1942 to the letter, as well as an account by Witold Pilecki, who was voluntarily imprisoned in Auschwitz and wrote about his experiences after successfully escaping.

“I believe that this terrible mistake has been committed unintentionally,” Mr Morawiecki added.

However, an international outcry prompted the government to remove the threat of three-year jail terms.

Most of Poland’s Jewish population was wiped out during the occupation.

There were, however, some Polish atrocities against Jews and other civilians during and after the war.

In 1941, Polish villagers in Jedwabne, perhaps at the instigation of the Nazis, rounded up more than 300 of their Jewish neighbours and burned them alive in a barn.