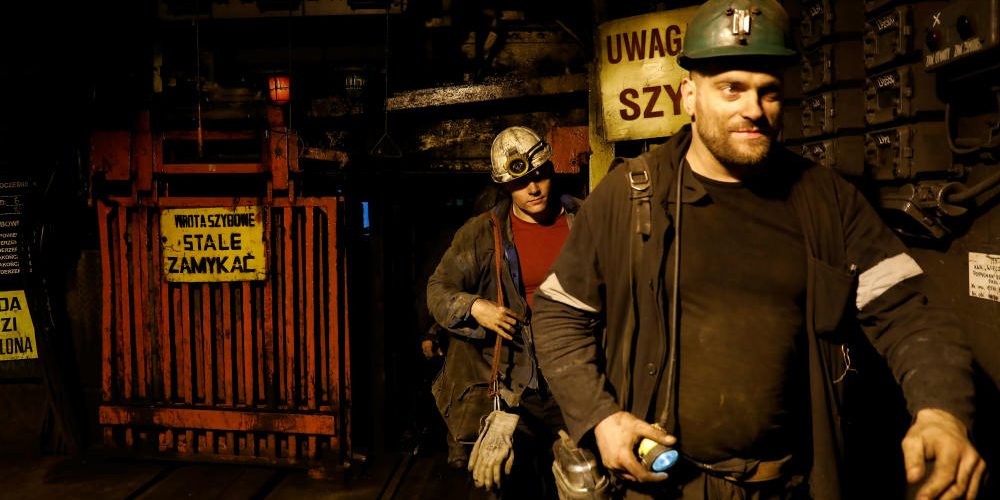 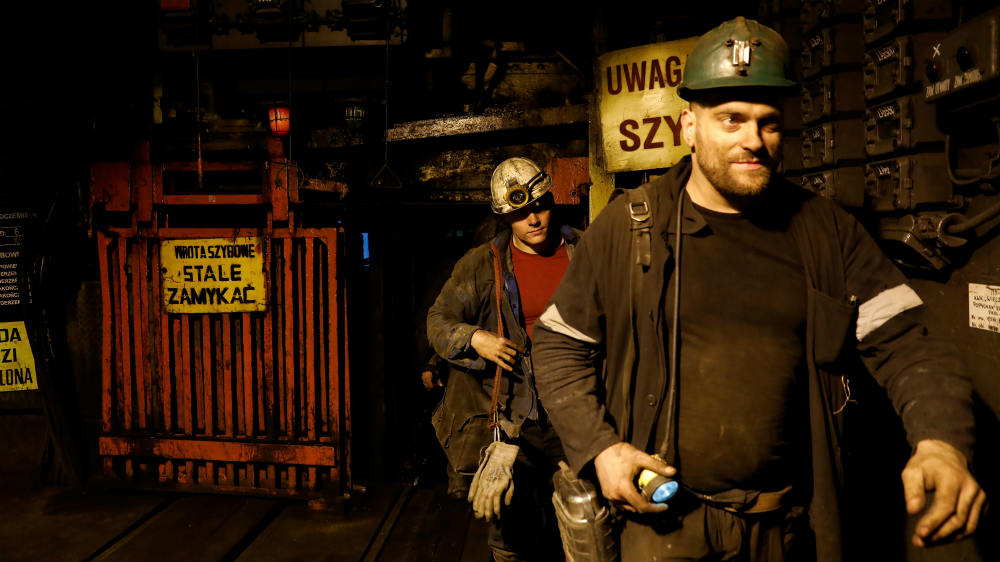 Poland‘s ruling Law and Justice (PiS) party plans to introduce legislation that will allow the government to open new coal mines without the approval of local authorities, its energy minister said on Wednesday.

PiS wants to build new mines as it expects half of the country’s electricity to be generated from coal by 2050. That would be down from 80 percent coal-powered electricity currently, but goes against European Union calls for member states to achieve zero carbon emissions by 2050.

“This special legislation, which is being prepared by lawmakers is related to the fact that local authorities are not interested in new mines being built in their areas while we will need new coal deposits to secure supplies for the energy industry,” Energy Minister Krzysztof Tchorzewski told reporters at the opening of a new coking coal mine at state-run miner JSW.

Tchorzewski said the new legislation would help Poland develop the planned lignite open-pit mine Zloczew, which environmentalists say would be the country’s deepest-ever open-pit mine and would displace 3,000 people from their homes.

The Zloczew lignite project is owned by state-run energy group PGE and would guarantee supplies for PGE’s power plant in Belchatow, one of Europe’s biggest polluters.

Tchorzewski said the proposed legislation will be discussed in Parliament after next month’s national election.

Coal has become a hot issue in the run-up to the parliamentary vote on October 13, with PiS trying to secure coal miners’ votes while facing criticism from environmentalists for not doing enough to improve air quality.

PiS is leading in opinion polls before the vote. The biggest opposition party, Civic Coalition, wants to cut out coal completely by 2040.

In June, Poland led a handful of eastern EU states in blocking a push by France and other member states to commit the bloc to net zero emissions by 2050.

Tchorzewski said reducing coal’s use in power production to 50 percent by 2050 from about 80 percent now is all Poland could do without extra funds.

“We were told that we should have more ambitious goals when it comes to renewable energy. But my response is – there is nothing more we can do as a country, because the energy transformation depends also on the extent the European Commission will help us,” he said.

“We cannot do the transformation faster than what we announced.”