PM May To Meet Tory MPs To Discuss Her Future

Theresa May is due to meet senior Conservative MPs who are demanding she sets a date for her departure from Downing Street. Under pressure... 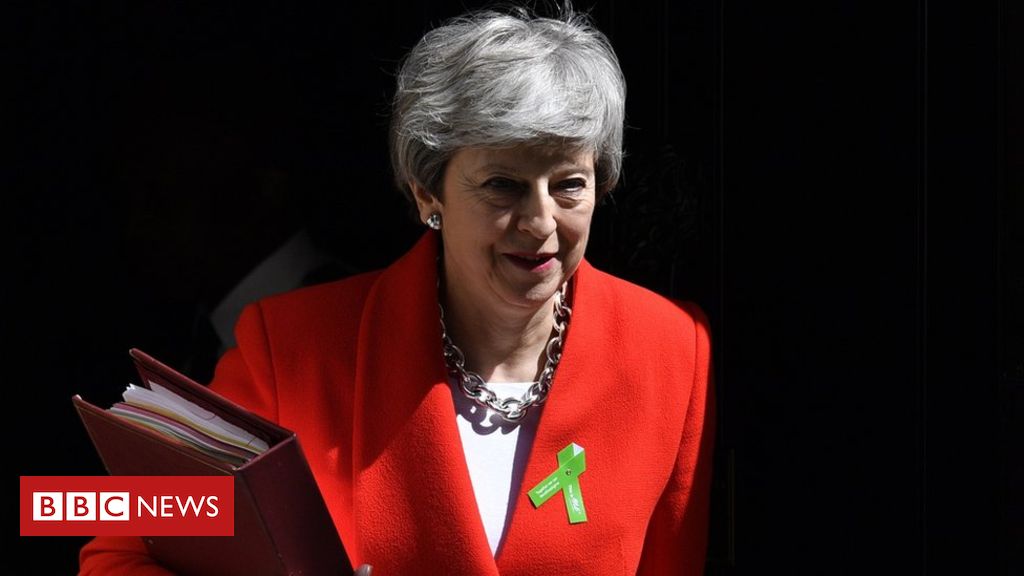 Theresa May is due to meet senior Conservative MPs who are demanding she sets a date for her departure from Downing Street.

Under pressure from her MPs to stand aside, the prime minister is meeting the executive of the backbench 1922 Committee to discuss her future.

But current leadership rules mean she cannot be formally challenged until December.

Mrs May has said her departure would depend on delivering Brexit.

Last month, the 1922 Committee executive narrowly decided against changing the party’s leadership rules to allow an early challenge to Mrs May.

But she was asked to provide a “clear roadmap” for her departure.

On Thursday, senior Conservative MPs are expected to press her to set out that timetable, regardless of whether Parliament backs her withdrawal agreement next month.

After the talks with the prime minister, the executive will hold another meeting where changes to the leadership rules could be discussed again.

Twice my colleague in Paris asked the prime minister if she would resign if her Brexit plan is rejected by MPs again. Twice she completely swerved the question.

You can’t blame her for wanting to avoid it. Theresa May is not exactly fond of revealing much in interviews in any case.

And for her to go anywhere near tangling with her potential exit would have breathed even more fire into the frenzied speculation.

But it is notable that the prime minister didn’t even repeat any of her rehearsed lines about her promise to see this phase of Brexit through, and then go.

Sir Geoffrey Clifton-Brown, treasurer of the 1922 Committee, said: “What I would like to see is her set out a timetable to trigger a leadership contest.”

He said it would be “infinitely preferable if she set a date rather than us force her out”.

Mrs May’s former chief of staff, Nick Timothy, said in the Daily Telegraph that it is “beyond time” for the prime minister to accept “the game is up”.

He said she must “do her duty and stand aside” in order to avoid a “national humiliation” and save the Conservative Party.

The meeting comes after Mrs May announced the withdrawal bill, a collection of new laws needed to take us out of the EU, will be put to a vote in the Commons in early June.

Mrs May said the bill would “ensure that we deliver Brexit for the public” and Brexit Secretary Stephen Barclay said the prime minister’s deal would be “dead” if MPs did not pass it.