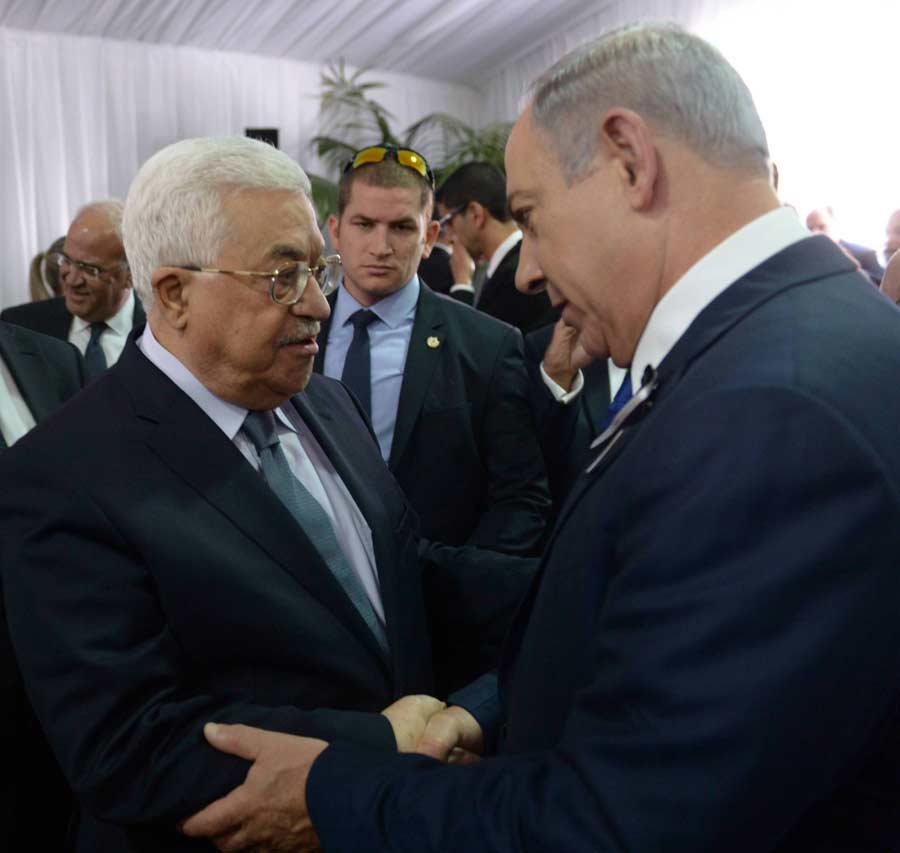 During a meeting with members of Israel’s Democratic Union political alliance, Palestinian Authority President Mahmoud Abbas expressed hope that someone willing to hold direct peace negotiations with him would defeat Prime Minister Binyamin Netanyahu in the September 17 national elections. Abbas is “eagerly waiting,” said Israeli politician Essawi Frej, adding that the PA chief “complained that Netanyahu has barely spoken to him over the past decade and that he hopes the next government begins a new peace process.” Frej contended that the meeting was meant to push the Israeli-Palestinian conflict to the top of the national agenda ahead of next month’s election. In response, Netanyahu posted to social media a Jerusalem Post article containing Abbas’ comments with a sarcastic caption reading: “If anyone needed another reason to vote for [the ruling] Likud [party]….” The meeting in Ramallah came a day after Israeli media reported that Netanyahu had requested that US President Donald Trump publicly back a prospective move to extend Israeli sovereignty over Jewish communities in the West Bank. Nevertheless, PA Prime Minister Mohammed Shtayyeh on Tuesday said that Ramallah wants to reengage with the White House, despite Abbas having imposed a boycott on the administration following President Trump’s 2017 recognition of Jerusalem as Israel’s capital.