The National Basketball Players Association showed its support for Enes Kanter after the Trail Blazers star was taunted with a “Go back to Turkey”... 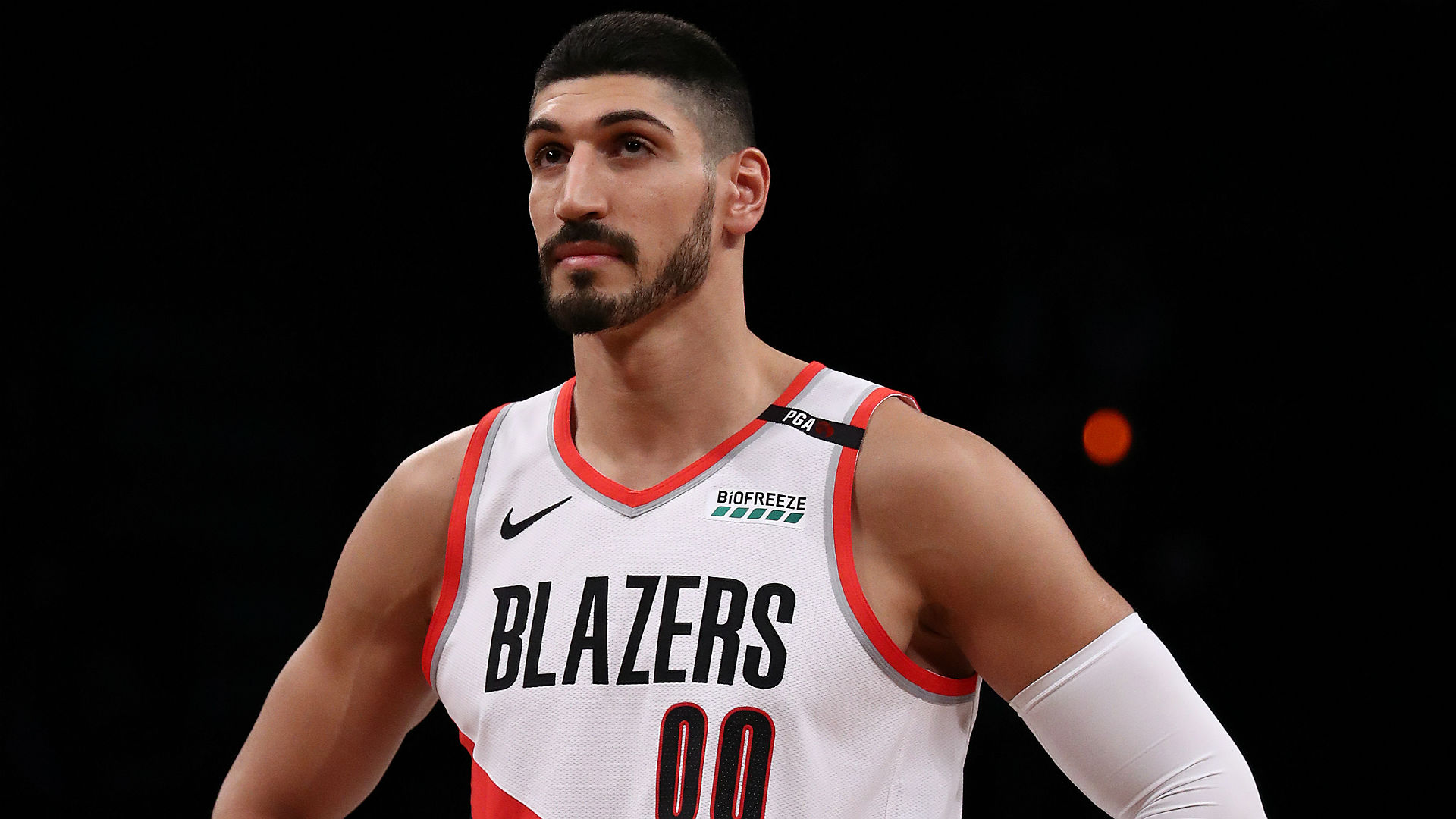 The National Basketball Players Association showed its support for Enes Kanter after the Trail Blazers star was taunted with a “Go back to Turkey” chant while playing the Nuggets in Game 2 of the Western Conference semifinals.

“The National Basketball Players Association fully supports our players using their platforms to stand up for their beliefs and the principles they support,” the statement read (via ESPN). “We stand with Enes and, as with all of our players, will work to ensure that he is treated fairly and with respect.”

The statement comes after Kanter responded Thursday to a reporter’s tweet that revealed a Nuggets fan yelled: “Go back to Turkey, oh wait you can’t!”

I wish I could go back to Turkey to see Family
But I chose to support Democracy, Freedom and Human rights,
I am grateful for most Americans supporting that right. @nuggets take control of your fans.
This is hurtful
Be grateful for the Democracy and Freedom we have here.

Kanter also spoke out against the NBA Turkey Twitter account when he was left out of a tweet by the organization. The post referenced the top performers from Portland’s Game 2 victory, but Kanter was not mentioned.

NBA deputy commissioner and COO Mark Tatum said in response, “The NBA Turkey Twitter account was managed by a local vendor, and we are terminating that relationship.”

Kanter ​is effectively banned from returning to his home country and there’s a warrant out for his arrest in Turkey, mainly because of how outspoken he has been in regard to Turkish President Recep Tayyip Erdogan. The two have been in a dispute in recent years stemming from the player’s known support of Fethullah Gulen, who is based in the U.S. but who Erdogan accuses of being behind a failed attempt to overthrow Erdogan’s government. Gulen denies the accusation, but the failed coup attempt reportedly has led to thousands being punished in Turkey.

Kanter did not travel to London earlier this season while he was still playing for the Knicks out of fear for his safety. His Turkish passport was canceled in 2017 and he was held for a time at a Romanian airport before returning to the U.S. as part of the fallout.