The Philippines and Turkey will boost ties on defense and trade in the future, the Philippine envoy to Turkey said on Wednesday. “We are... 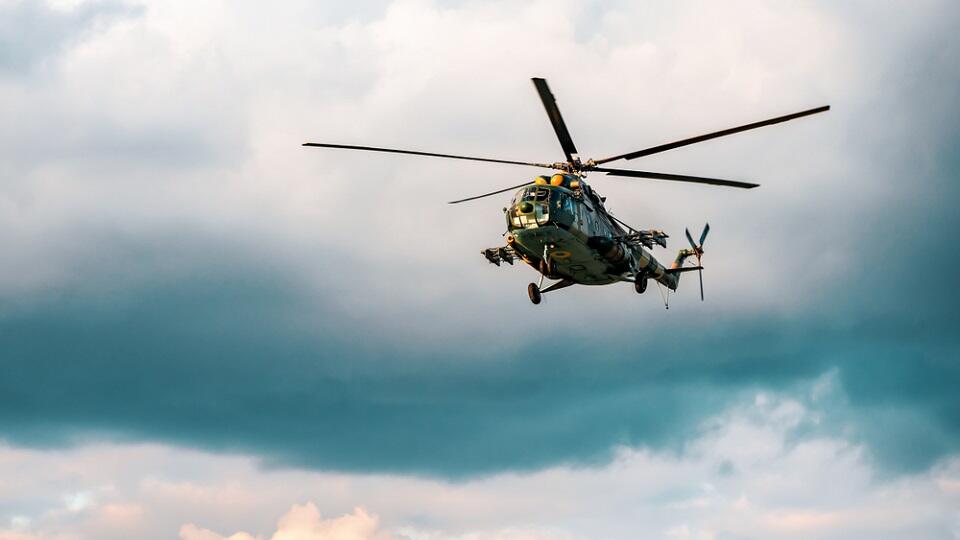 The Philippines and Turkey will boost ties on defense and trade in the future, the Philippine envoy to Turkey said on Wednesday.

“We are beginning with our defense cooperation and this year and next year, we might be able to purchase some defense equipment here in Turkey,” said Raul S. Hernandez, the Philippine ambassador to Turkey, in an event to mark the 70th year of diplomatic ties between the two countries.

“We are thinking of buying Atak helicopters and also some earth movers and also armored vehicles,” he added.

Hernandez hailed Turkey’s efforts in the peace process in the Bangsamoro region.

“The Turkish government has been supportive of our peace process in southern Philippines in the form of the independent commissioning body and the international monitoring team, which is regularly very effective in making sure that this process is completed,” said Hernandez.

“Turkish government has told us that they are very much willing to support the development of the Bangsamoro Autonomous Region and by way of projects, by way of education, and whatever needs like agriculture and others that would help the people in the Bangsamoro region,” he added.

“We are very much appreciative of this offer and we hope that we will be able to coordinate all those offers with the national government and the Bangsamoro region,” he said.

Bangsamoro Muslims, long deprived of freedom under the U.S. and the modern Philippine state, were granted autonomy under a historic plebiscite held on Jan. 21 and Feb. 6 in southern Mindanao.

Turkey and the Philippines have a great potential in trade, said the ambassador, adding that there will be a meeting in the Philippines in the first half of next year to boost economic relations.

“Some of the officials from here will be going to the Philippines and we will see how we could further develop and make our trade investment.”

“There is a very little amount of Filipino investment here in Turkey. In fact, there is only maybe one or two business companies that have set up business in Istanbul. The Turkish however, have some investments in the Philippines, but the potential is still great,” he added.

Hernandez also said that the presidents of the two countries may visit each other in the next year.