MANILA (DPA, BLOOMBERG) – The Philippines’ health ministry declared a national dengue epidemic on Tuesday (Aug 6) after reporting a spike in the number... 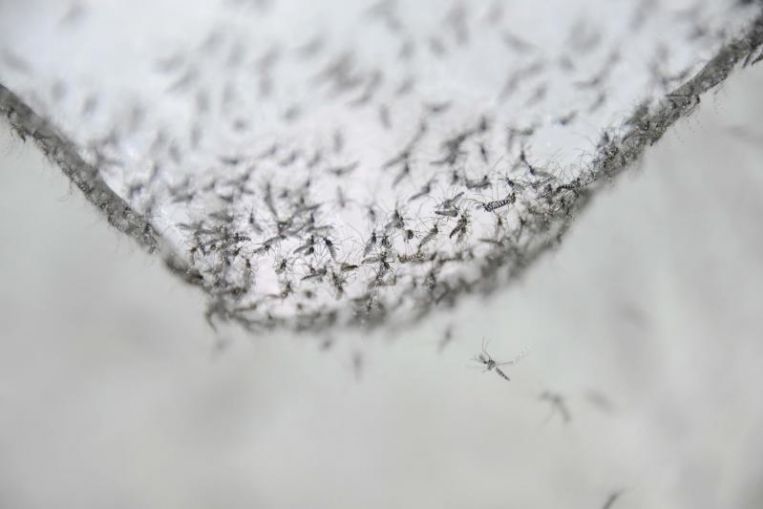 MANILA (DPA, BLOOMBERG) – The Philippines’ health ministry declared a national dengue epidemic on Tuesday (Aug 6) after reporting a spike in the number of cases of the illness, which has left more than 600 people dead since the start of the year.

From January to July 20, the Department of Health has recorded a total of 146,062 cases of dengue nationwide, 98 per cent higher than in the same period in 2018, Health Secretary Francisco Duque said. The department has also recorded 622 deaths from the virus.

“It is important that a national epidemic be declared… to identify where a localised response is needed and to enable the local government units to use their quick response fund to address the epidemic situation,” he told a meeting with disaster management officials.

The increase in dengue cases in the Philippines comes two years after the government stopped a mass immunisation programme using the vaccine Dengvaxia, manufactured by French firm Sanofi Pasteur.

The decision came after Sanofi Pasteur disclosed that the vaccine posed risks to people who had not been infected before immunisation.

The Philippines revoked Dengvaxia’s certification after reports of deaths linked to the vaccine.

A spokesman for President Rodrigo Duterte earlier said he is open to lifting the ban on the use of the vaccine to address the epidemic.