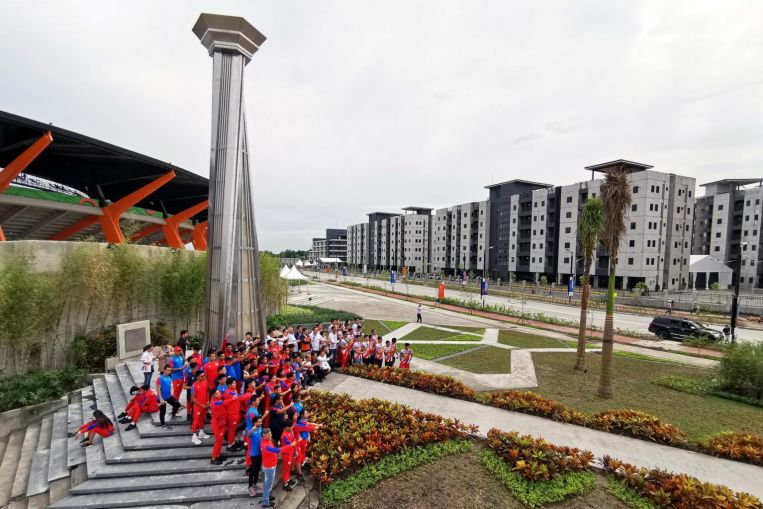 Philippines Braces for Storm that may Drench SEA Games

This post was originally published on this site MANILA (BLOOMBERG) – The Philippines is bracing for floods and landslides from Typhoon Kammuri as the...

MANILA (BLOOMBERG) – The Philippines is bracing for floods and landslides from Typhoon Kammuri as the country hosts the South-east Asian games.

Kammuri, which means “crown” in Japan, is packing maximum winds of 75 knots (139 kilometres per hour) and gusts of up to 90 knots, according to the latest bulletin from the US Navy and Air Force’s Joint Typhoon Warning Centre.

It’s expected to enter the country as early as Saturday night (Nov 30), according to the Philippine weather bureau, and will likely bring heavy rains next week to the main Luzon island, where the 30th South-east Asian Games are being held.

The decision to suspend or reschedule some games will come from the organising committee while weather forecasters will provide real-time information on the typhoon’s possible impact, the Philippine Star reported, citing weather bureau division chief Esperanza Cayanan.

Kammuri is the 20th tropical cyclone to enter the Philippines this year.