MANILA – The Philippines is beefing up security arrangements for athletes who will be participating in the 30th edition of the South-east Asian Games... 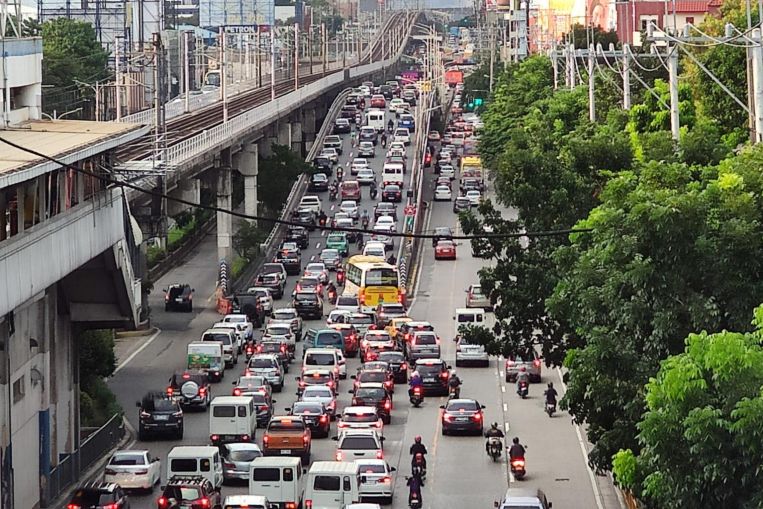 MANILA – The Philippines is beefing up security arrangements for athletes who will be participating in the 30th edition of the South-east Asian Games next month to ward off attacks, possibly from Muslim extremists.

Security officials are deploying close to 20,000 policemen, soldiers, first responders and traffic enforcers to secure the around 10,000 athletes from 11 countries and their support staff.

He said the government has so far not come across any plot by militants or any terrorist organisation to disrupt the biennial sporting event, set for Nov 30 to Dec 11.

“But it is better for us to be over-prepared than under-prepared,” he said.

He said security forces remained on the lookout for extremists trying to hatch plans to avenge the death of the Islamic State’s leader Abu Bakr al-Baghdadi by disrupting the Games.

“That is part of our precautionary measures,” he said.

His followers in the Philippines could still mount “sympathy attacks” across the country.

Islamic State militants who fought in Syria and Afghanistan, as well as extremists across Asia, have managed to slip into the Philippines.

They are said to be indoctrinating and training local militants in suicide attacks.

Last week, the military reported that two suspected suicide bombers, both Egyptians, were killed at a checkpoint, as they were purportedly making their way on a motorcycle towards a target on the island of Jolo, in Sulu province.

Mr Lorenzana said security would be “very tight” around venues where the events would be held and where the athletes would be practising.

“We will not allow just anyone to get inside these venues,” he said.

He said more than 120 athletes and coaches from the Philippines are themselves soldiers who are trained to deal with any threat.

Brigadier-General Debol Sinas said in a news briefing last week that security forces would be placed on “heightened alert” two days before the Games begin.

The opening ceremonies will be held in Bocaue town, 40km north of the capital Manila.

But the main venues for the events will be in Metro Manila and at the 9,500ha New Clark City sports complex, 100km north of the capital.

Organisers are reportedly still grappling with uncompleted facilities and tech problems less than three weeks before the Games begin.

A big concern has been Metro Manila’s horrendous traffic that could get even worse during the Games.

It already takes roughly two hours to commute around the capital.

There are more than 20 events scheduled in 12 venues in Metro Manila.