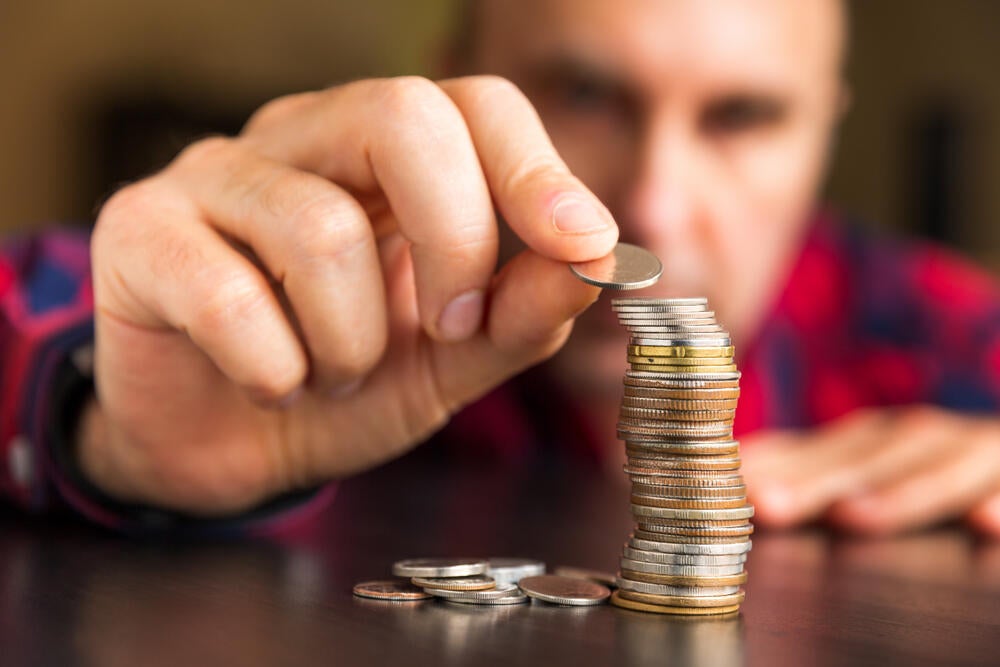 As a result of a fourth-quarter dip in stock indexes, as well as geopolitical threats, high valuation levels, and interest rate challenges, the report titled “Global Wealth 2019: Reigniting Radical Growth” states the slide in wealth serves as a call to action for wealth managers to reinvent business models in the years ahead.

In contrast, personal financial wealth in the Middle East bucked global trends, with positive returns driving a growth in overall wealth by 5.7 per cent. This pattern was consistent in the UAE with stock markets across the Arabian Peninsula experiencing a good year.

“The performance of global wealth segments in 2018 suggests there are a number of significant shifts underway across major segments, markets, and the wealth management model,” said Markus Massi, managing director & senior partner at BCG Middle East.

“Overall, the UAE is in good stead with investable wealth growth expected at 6 per cent p.a. to $0.5 trillion by 2023,” added Massi.

A spotlight on asset allocation shows that currency and deposits (66 per cent) accounted for the largest proportion of assets, with life insurance & pensions (17 per cent), equities& investment funds (14 per cent), and bonds (3 per cent) rounding out the overall composition of assets in 2018.

Looking ahead, the allocation of assets is set to change slightly by 2023, with life insurance and pensions expected to grow the fastest with 18 per cent growth p.a. compared to currency & deposits, which is forecast to grow the least at 5 per cent p.a.

The cross-border share on total wealth was 31.8 per cent in 2018, which is in line with the Middle Eastern and African average, yet significantly higher than the global share of 4.2 per cent. With cross-border assets showing a lower growth rate than onshore assets at 6 per cent p.a., the share is expected to decrease to 28.8 per cent by 2023.

Regarding the UAE’s wealth segments, roughly half of the total personal wealth in 2018 is held by millionaires (47 per cent).In the near future, the share of wealth held in the UAE by millionaires is expected to remain the same at 47 per cent.