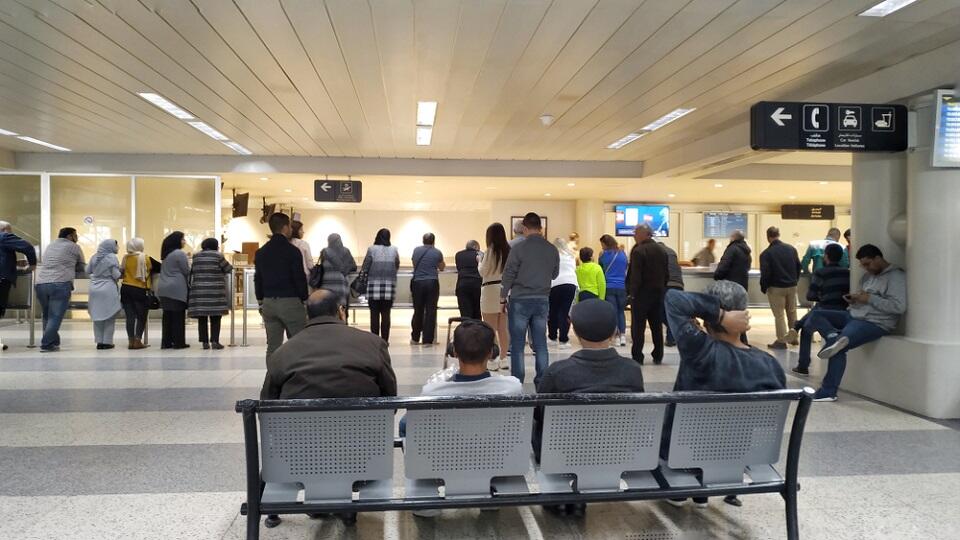 By comparison, 730,739 people passed the airport in April last year.

The airport currently has the capacity for about 6 million travelers a year, though an average of about 8 million have passed through in recent years.

Already ongoing work – geared to ease the flow of passengers by adding 12 new passport control counters – has caused longer waiting times for those leaving the airport.

The work comes ahead of a summer season that Lebanese officials have said would be promising for airport traffic, given a stable security situation and a Saudi decision to remove a travel ban for its citizens.