For nearly half the league, Tuesday has been the most important night on the calendar since whenever it was apparent that early-season hopes at... 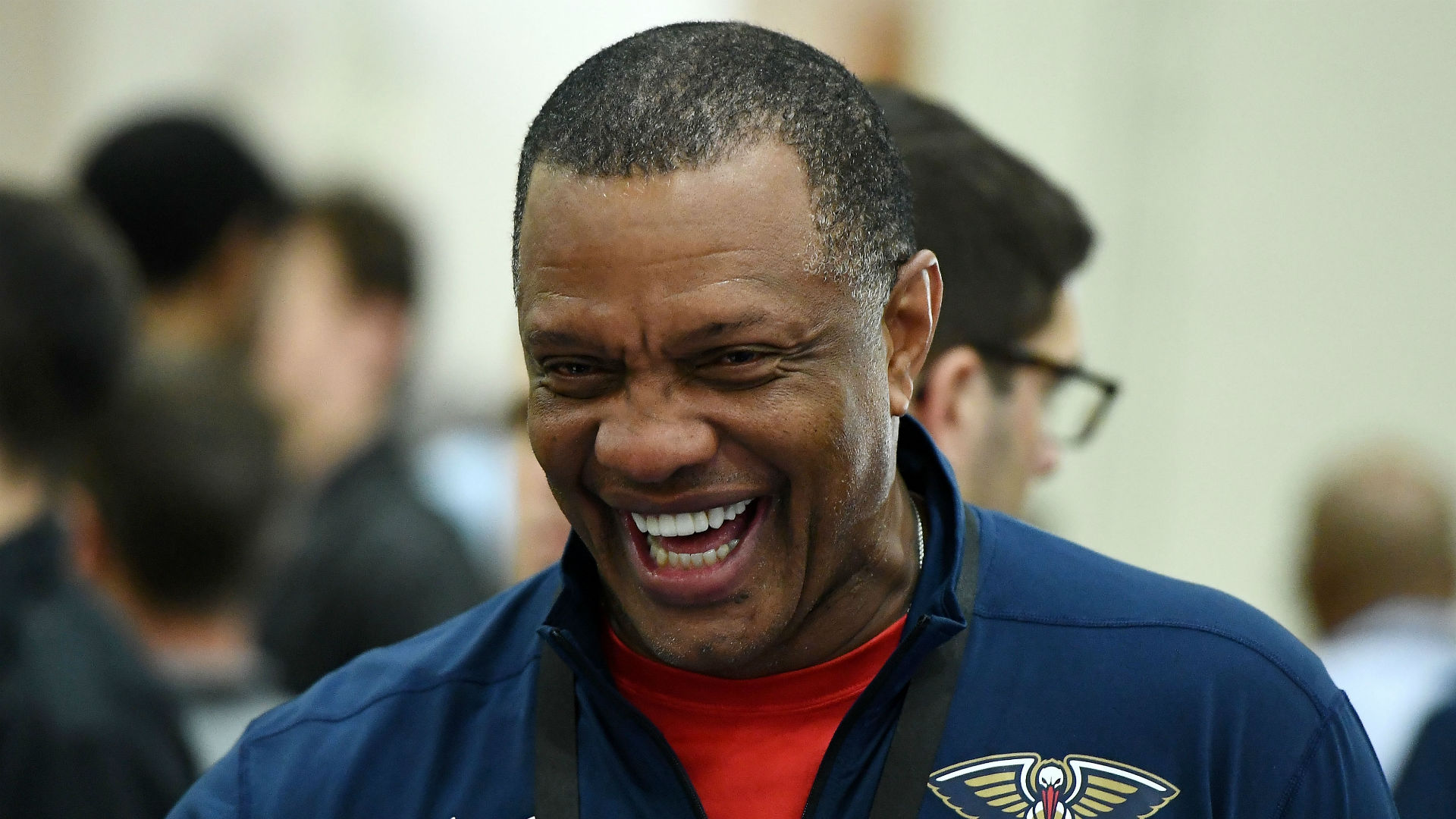 For nearly half the league, Tuesday has been the most important night on the calendar since whenever it was apparent that early-season hopes at a playoff spot would be fruitless. That’s because Tuesday was NBA Draft lottery night, when the fate of Duke superstar Zion Williamson would be settled.

Well, things did not go as planned for a number of teams on Tuesday, but there was certainly a celebration in the Big Easy led by new executive vice president of basketball operations David Griffin.

NBA DRAFT BIG BOARD:
Ranking the top 50 players in 2019 class

So we’ll start in New Orleans, but the ripple effects from the clattering of the ping pong balls on Tuesday night spread quickly to other corners of the NBA and left with us a pretty clear group of winners and losers. To wit:

The Pelicans’ survivors: You’d understand if there was a bit of PTSD going around certain sectors of the Pelicans’ headquarters off Airline Boulevard in the last few weeks. It was a disaster of a season in New Orleans, with the Anthony Davis mess, the firing of general manager Dell Demps and a team that went from 48 wins and a spot in the postseason’s second round to 33 wins and the lottery.

But for those who somehow made it through the franchise’s ups and downs – especially coach Alvin Gentry, who has appeared to be all but fired more than once during his four-year tenure with the team – Tuesday night’s result, with the Pels cashing in a 6.0 percent chance to win the lottery and the prospect of bringing in Zion Williamson, has (almost) made it all worth it. Davis is likely still gone, but the franchise will do just fine without him.

The Grizzlies: Memphis only had a 6.3 percent chance at moving into the No. 2 slot, and this was a franchise clearly in need of a break. It got it.

The Grizzlies have promising big man Jaren Jackson Jr. in the frontcourt and are now in position to draft the second-best player in this year’s group of prospects, point guard Ja Morant. The Grizzlies still have Mike Conley on board but are expected to deal him, possibly before the draft. Memphis is still in a rebuilding position, but that process got a jumpstart Tuesday.

LeBron James: James hasn’t had much good news lately. Magic Johnson abruptly quit, the Lakers made a weird hybrid coaching hire with Frank Vogel and Jason Kidd, the front office split over the hiring of Tyronn Lue and the Clippers have emerged as the better Southern California free-agent destination.

But the Lakers had only a 2.8 percent chance to move from their spot, 11th, into No. 4. In this year’s draft, that is a major jump. Los Angeles could draft a player like RJ Barrett or Jarrett Culver – or be in an improved position to make a trade involving the No. 4 pick and some of its young talent, like Lonzo Ball, Kyle Kuzma and Brandon Ingram.

Danny Ainge: Sure, the Lakers improved the offer they could make for Davis by moving into the No. 4 spot. But the Celtics, even with the uncertainty around Kyrie Irving’s free agency, still intend to put together a package for Davis, a player Ainge has long coveted. And Boston can still top LA’s offer – the Celtics came out of Tuesday with Memphis’ pick in one of the next two drafts intact and have three first-rounders this year.

For the Celtics, the nightmare scenario would have been a team like the Knicks winning the top pick and offering to trade it to New Orleans as part of a package for Davis. No team could match a package that had Williamson as the crown jewel. Now, though, the Pelicans will have Williamson and are in position to load up on young assets to put around him. Ainge has a load of those young assets on hand.

The Knicks: The team was trying to temper expectations around the lottery, but in reality, going back to the trade that sent away Kristaps Porzingis for, essentially, Dennis Smith Jr., cap space and a pair of future first-rounders, Tuesday night was expected to be a big part of the Knicks’ turnaround. Certainly, the media in New York covered it as such.

Instead, the Knicks slipped to No. 3, where they’ll still get a good player – likely Barrett or Culver – but not a guy like Williamson who can transform the franchise or serve as a star-worthy trade chip.

The Suns: Phoenix had as good a shot at No. 1 as anyone in the lottery and had a 27.4 percent chance at staying in the top two, which would have been just fine with Suns fans who have long been desperate for a point guard to pull together the team’s mess of mismatched young players.

Instead, the Suns fell all the way to No. 6, the steepest drop of any team in the lottery.

Tanking: The NBA will never really end tanking because, fact is, when teams hit the skids around late January and there’s not much left to play for, coaches and front offices are almost reflexively going to sit good players with minor injuries and play young guys willing to absorb long losing streaks. What else can be done?

The problem is that Tuesday night showed there’s no reward for tanking under the new lottery system. Phoenix and Cleveland each had 14.0 percent chances to win the top pick, the best odds of the lotto teams, but the Suns landed sixth and the Cavaliers fifth. Chicago and Atlanta had the fourth- and fifth-worst records, but the Bulls will pick seventh and the Hawks eighth.

Bad teams are going to lose, but there is no longer much value in losing intentionally.

We can put that to rest, at least for this year.