Josh Gordon is getting yet another chance, and he has the full support of his squad as he prepares to get back on the... 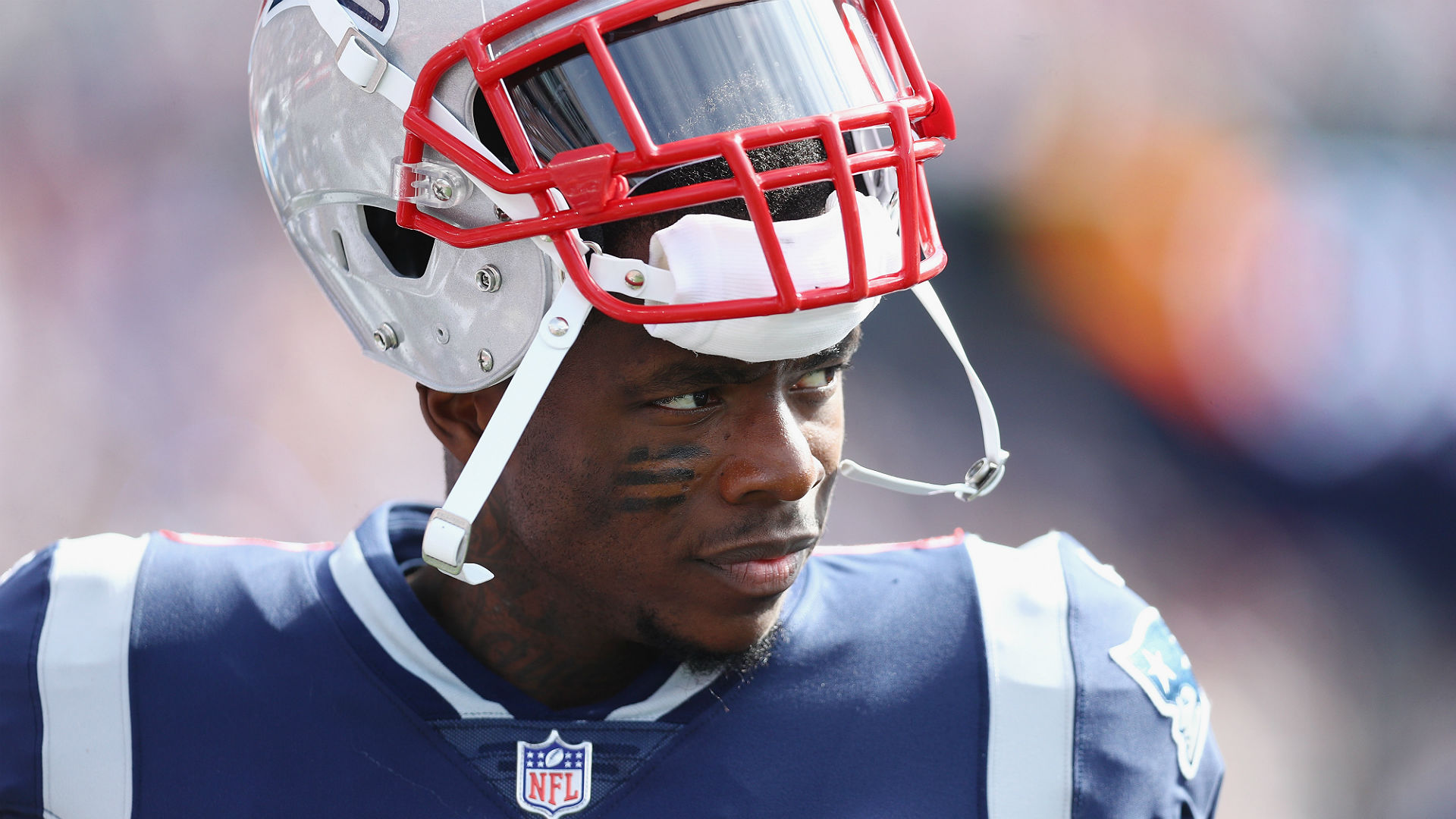 Josh Gordon is getting yet another chance, and he has the full support of his squad as he prepares to get back on the field.

The Patriots wide receiver was reinstated by the NFL on Friday after he was suspended indefinitely in December for violating the terms of his reinstatement under the league’s substance abuse policy, and his teammates are looking forward to welcoming him back.

“We are excited,” captain Matthew Slater said, via NBCSportsBoston. “I’ll say this: Football is number two. We want to see him first and foremost doing well as an individual, doing well as a man, and we want to support him however we can. We’re just going to take this one day at a time, which is all any of us can do. And we’ll see what tomorrow brings and then we’ll let the day after that worry about it when it comes around.”

Gordon has struggled with sobriety throughout his NFL career and has been suspended numerous times for violations of the league’s substance abuse policy, but Slater is confident he is getting the help he needs.

“I think having support is always a good thing, no matter who you are, no matter what life has brought your way,” Slater said. “I think support is good, and hopefully he finds that he has support here. I think that’s really all I can say about it now. What’s good, what’s not good remains to be seen.”

While he won’t be permitted to play Aug. 22 when New England hosts the Panthers, Gordon can rejoin the Patriots on Sunday.

“Obviously we’re excited because we’re pulling for him. We love him,” safety Duron Harmon said, per ESPN. “We always want the best for him, more than anything. He’s a part of this team, a brother of ours. We’re looking forward to seeing him on Sunday.”

Gordon, 28, caught 41 passes for 737 yards and four touchdowns for the Patriots last year after being traded from Cleveland to New England before the start of the season.

Initially taken by the Browns in the supplemental draft in 2012, Gordon has been in and out of the league in that span and has missed 61 games due to suspension.