Paris Saint-Germain president Nasser al-Khelaifi has issued a warning to the club’s players, stating he will no longer put with any “celebrity behavior”. The... 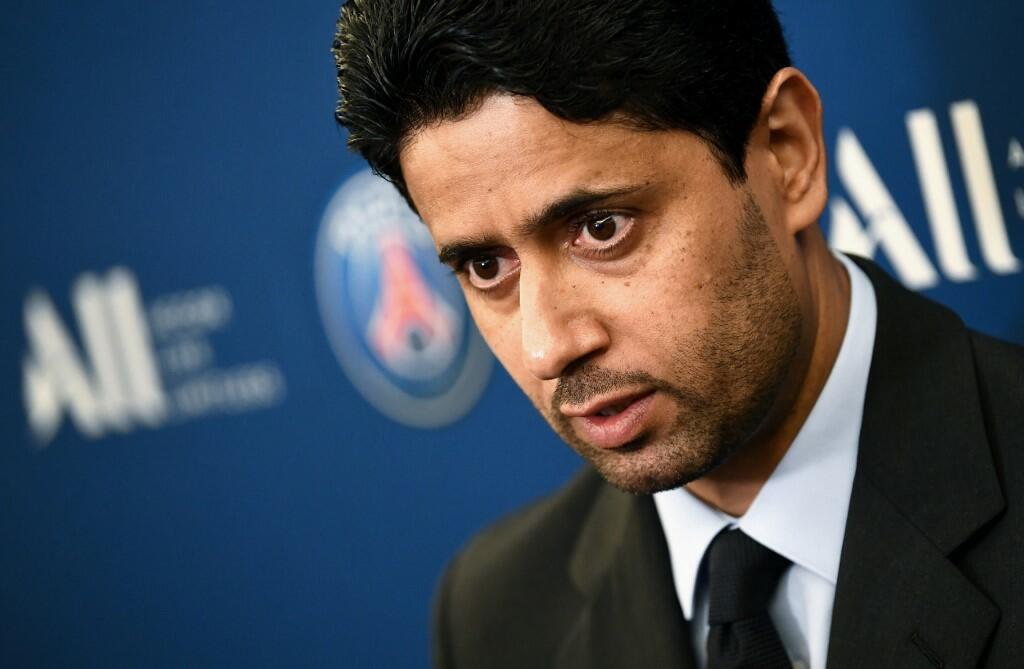 Paris Saint-Germain president Nasser al-Khelaifi has issued a warning to the club’s players, stating he will no longer put with any “celebrity behavior”.

The Ligue 1 champions have long suffered from rumors of unrest in the playing squad, dating as far back as early 2018 when Edinson Cavani and Neymar reportedly had to be separated in the dressing room following an argument over penalty taking duties – though Uruguay international Cavani would dismiss these as ‘greatly exaggerated’.

Al-Khelaifi is no longer willing to stand for any such behavior from the club’s star-studded squad in future however, telling France Football: “I do not want to have any celebrity behavior anymore.

“Players will have to assume their responsibilities even more than before.

“It must be completely different. They will have to do more, work more.

“They are not here to please themselves. If they do not agree, the doors are open. Ciao!”

His statement arrives at a time when two of the club’s most prized assets have been linked with moves away from the French capital, with Neymar heavily rumored with a return to Barcelona as well as fierce rivals Real Madrid.

Kylian Mbappe is another man who is reportedly considering a move away from the Parc des Princes, with Zinedine Zidane’s side appearing his most likely destination as they look to continue their summer spending spree.

PSG’s change in direction comes as a result of recent changes to their off-pitch personnel as the club announced that Leonardo Araujo would be replacing Antero Henrique as sporting director for a second spell.

Al-Khelaifi believes that alterations were vital, adding: ”I realized that changes were essential, otherwise we were going nowhere.

“In two minutes the case was settled between us, he will have all the sports powers.

“Leo, this is my guy. He is incredible, I have total confidence in him.

“His natural authority will do good for everyone, especially the players.”

Leonardo originally held the role from 2011 to 2013 and spent time as a PSG player during the mid ‘90s, with the Brazilian attacking midfielder making 46 appearances for the club and scoring 10 goals.