Panama’s maritime authority has begun withdrawing the Panamanian registration of the Riah, which was apparently towed to Iran after it disappeared from tracking maps... 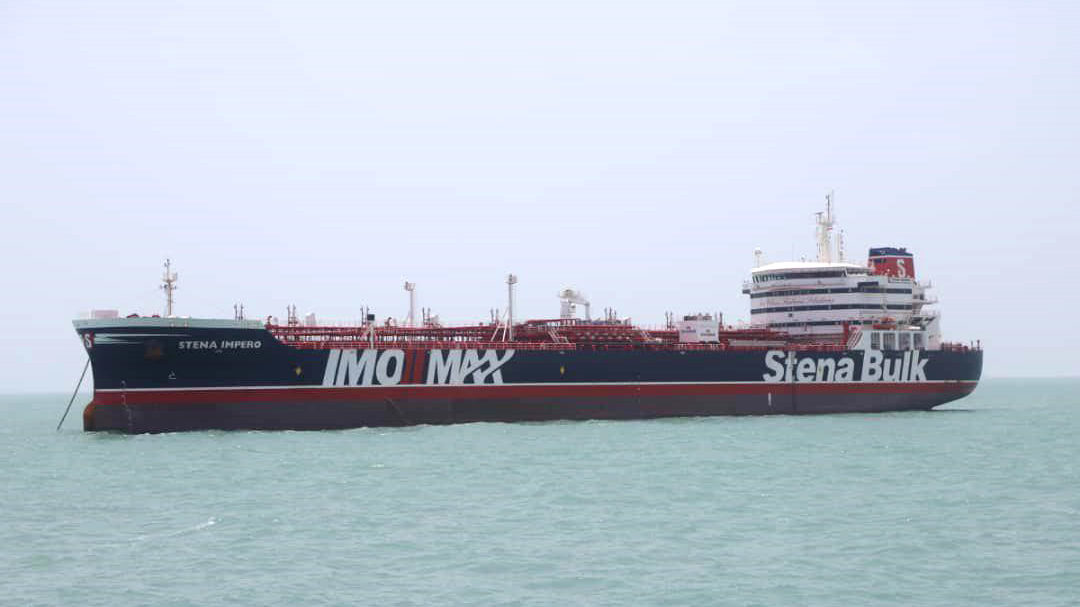 Panama’s maritime authority has begun withdrawing the Panamanian registration of the Riah, which was apparently towed to Iran after it disappeared from tracking maps in the Strait of Hormuz on July 14. Panama found that the vessel, a small tanker, had “deliberately violated international regulations” by not reporting an unusual situation, the authority said in a statement. The ship was missing for several days after it entered Iranian waters and stopped transmitting its location. However, Iran later announced it had towed the tanker after receiving a distress signal indicating that it needed repairs. US officials remain skeptical as to whether this is the case and have raised the possibility Iran seized the ship. The tanker was originally thought to have belonged to the United Arab Emirates but the Gulf country has denied ownership. It remains unclear which country or company owns and operates the Riah. Panama’s latest move follows Iran’s seizure of the Stena Impero, a Swedish-owned, British-flagged tanker on Friday, seemingly in response to Britain’s capture of the Grace 1, an Iranian tanker flying – like the Riah – a Panamanian flag, off the coast of Gibraltar earlier this month.