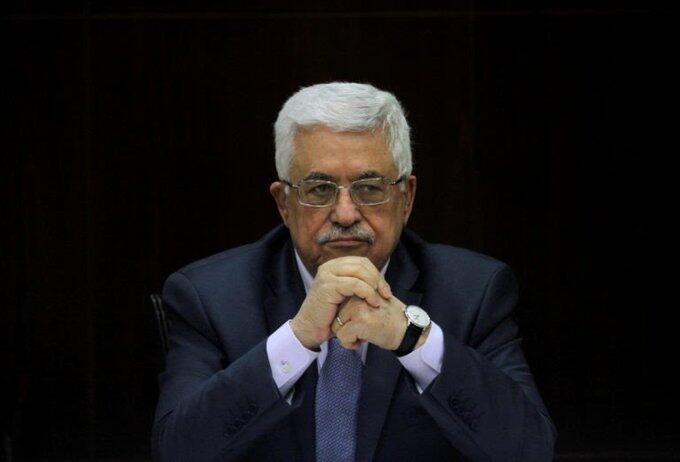 Sheikh said on Tuesday that the election committee is still holding discussions, and once that process is over, Abbas will set the date for the parliamentary and presidential elections.

Several Fatah officials are presenting themselves as potential successors to Abbas, 83, as he ages, but this issue has not been resolved within the movement.

Earlier, Abbas appointed Mahmoud al-Aloul as his deputy to lead the Fatah movement, but it was unclear if he was preparing to succeed him, as sources said that the issue of Abbas’s succession has not been resolved yet.

Abbas announced his intention to hold general elections and then launched a series of internal meetings to draw up a road map, as he believes polls are likely to face complications in Jerusalem and Gaza.

Fatah wants elections to end the division, but it faces opposition from Palestinian factions, including Hamas that controls Gaza. It also seeks elections within consensus and one of the reconciliation outcomes.

It is believed that Israel will not allow the authority to operate in Jerusalem, which Tel Aviv claims is its eternal capital.

The Palestinian President asked the head of the Central Election Commission, Hanna Nasser, to begin preparations for parliamentary elections, to be followed by the presidential.

Abbas asked Nasser to immediately contact all forces, factions, and parties to prepare for the legislative elections.

The President wants reassurances about the position of Hamas and Israel before he announces his decree, and he is also considering the alternative options if elections in Jerusalem or Gaza were rejected.

The Commission has begun consultations with factions in the West Bank, moving to the Gaza Strip this week.

On Tuesday, the Commission met with representatives of civil society organizations at its headquarters in al-Bireh.

Nasser briefed the meeting on the Committee’s readiness to hold the elections and the directives of the President to call for elections.

Nasser pointed out that the talks with civil society and factions come within the framework of the Committee’s keenness to ensure the widest possible participation in the elections.

Fatah dismissed leader, Mohammed Dahlan, head of the Democratic Reform Current, refused to re-nominate Abbas for the presidency, saying that at this age and given his health, Abbas is not eligible to perform presidential tasks in the next years.

Dahlan said in a statement issued by his office, that there are several Fatah eligible members and through democratic means, the movement can choose new leadership.

He believed that promoting the re-nomination of Abbas for new presidential elections, aimed at consolidating the status quo and submissive state to the Israeli occupation.

Dahlan declared that the Palestinian national action requires a comprehensive review and profound changes to rebuild the national institutions.

Although all parties supported the elections, the current differences raise doubts.

Tayseer Khalid, a politburo member of the Democratic Front for the Liberation of Palestine, and a member of the Executive Committee of the Palestine Liberation Organization believes that forming follow up committees to the elections is a “waste of time.”

He gave examples of several committees previously formed, such as the Committee of 20 that emerged from the Central Council in 2018, or the follow-up committee to suspend the agreements signed with the Israeli occupation, that didn’t yield important results.

Khalid indicated that previous experiences with committees were bad, asserting the Palestinians’ rights in elections, which they have been denied for years.