The Palestinian leadership intervened on Monday in the Palestinian-Lebanese crisis that was triggered by the Labor Ministry’s crack down on illegal foreign workers in... 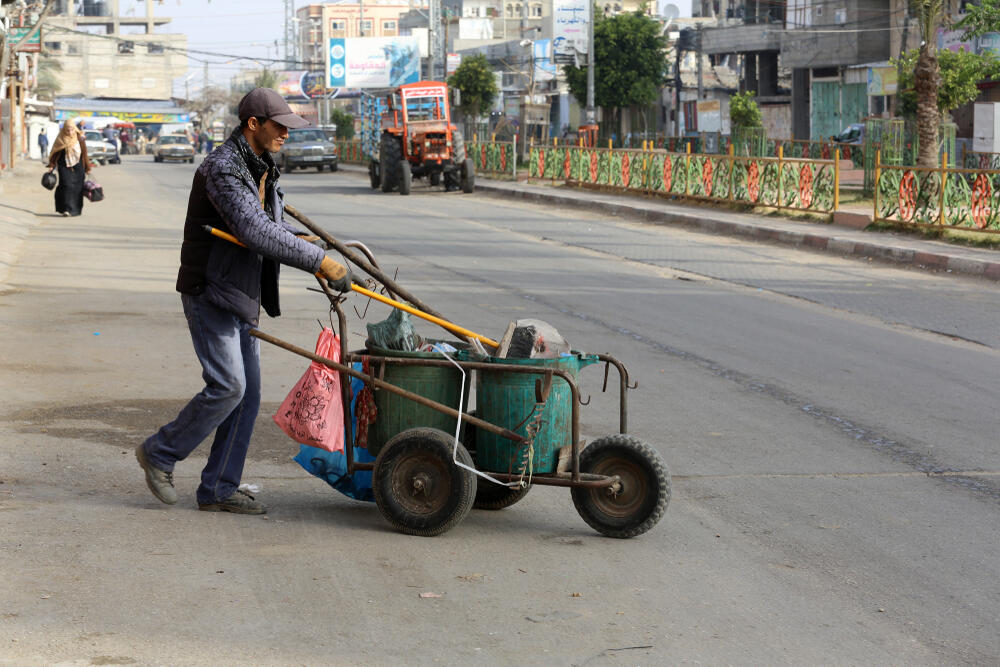 The Palestinian leadership intervened on Monday in the Palestinian-Lebanese crisis that was triggered by the Labor Ministry’s crack down on illegal foreign workers in Lebanon.

Labor Minister Kamil Abu Suleiman’s measures was initially launched to target Syrian workers in Lebanon in wake of the refugee wave that poured into the country after the eruption of the Syrian conflict in 2011.

In line with its “Combating illegal foreign workers” campaign, the Labor Ministry started lately cracking down on Palestinian workers and issuing legal and financial restrictions against their employers. Under the new restrictions, Palestinian refugees are required to obtain an official permit from authorities.

Palestinians demanded on Monday that they be exempted from the campaign. They cited a 2010 amendment of the labor law that treats Palestinian refugees as workers with special status.

He spoke with Lebanese Speaker Nabih Berri and the head of the Lebanese-Palestinian Dialogue Committee at the Prime Minister’s office, Hassan Mneimneh.

“These measures contradict the efforts of the Lebanese-Palestinian Dialogue Committee on organizing the residency, work and rights of the Palestinian refugees in Lebanon,” he said.

They also violate “international laws and regulations governing the residency of refugees who have been displaced by force.”

Mneimneh met with Abu Suleiman on Monday. He told Asharq Al-Awsat that the minister was keen on finding solutions to the crisis by helping Palestinians obtain a work permit without administrative complications.

Protesting against the Lebanese measures, Palestinians blocked with burning tires the road leading to the Rashidieh refugee camp. Others took to the streets in the southern city of Sidon on Sunday.

In a statement Monday, the Labor Ministry said its measures “aim to implement the law and they are not directed against anyone. No nationality is exempted from them.”

“The law is being implemented on all Lebanese business owners,” it added.

It explained that exceptions do privilege Palestinian refugees from other workers who occupy jobs in Lebanon. The exemptions however, are granted to refugees who are residents of Lebanon and who are registered at the refugee affairs department at the Interior Ministry.