The Palestinian Foreign Ministry condemned the coup attempt, on Tuesday, in Venezuela and expressed total support for and solidarity with the Venezuelan President Nicolas... 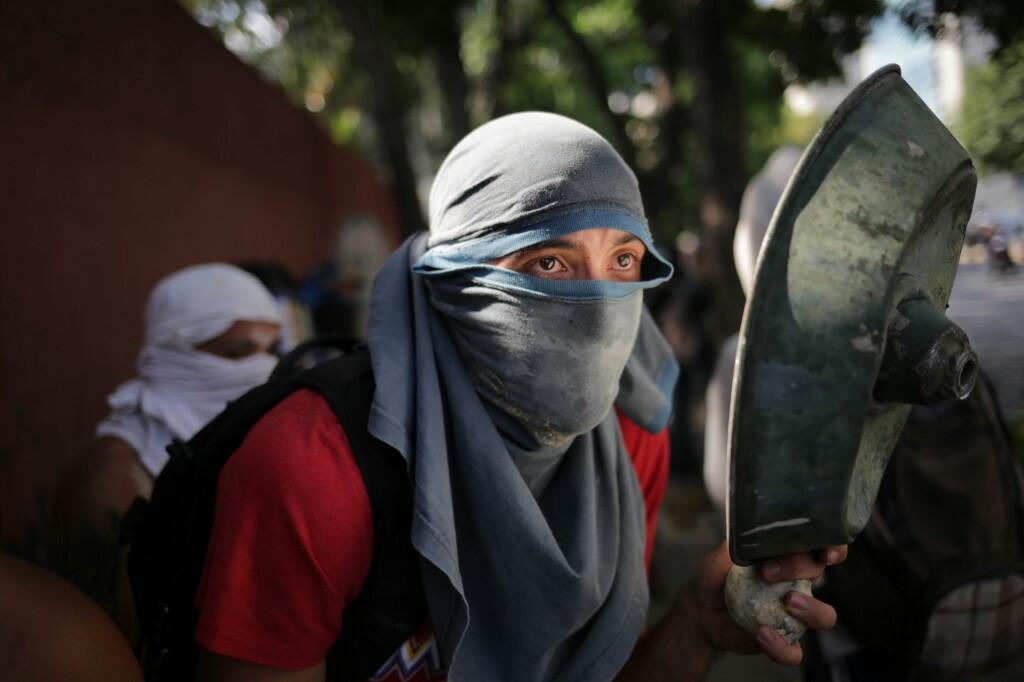 The Palestinian Foreign Ministry condemned the coup attempt, on Tuesday, in Venezuela and expressed total support for and solidarity with the Venezuelan President Nicolas Maduro and the Venezuelan people.

The foreign ministry said in a statement that it opposes any foreign intervention in the internal affairs of Venezuela, “whether it was an invasion, military incitement or economic sanctions.”

The statement stressed that it supports “internal dialogue to resolve any outstanding differences to avoid an escalation in the situation, which will not be in the interest of Venezuela, its people, stability and future.”

Venezuela’s opposition leader Juan Guaido published a three-minute video with unarmed and uninformed men, in which he announced that he had the support of “brave soldiers” in the Venezuelan capital of Caracas.

Following the video, thousands joined Guaido in a march waving flags and wearing national colors as he attempted to launch a military uprising and protests in the name of democracy and freedom, to overthrow the current government of Maduro.

Maduro accused Guaido of orchestrating a coup against his government and confirmed that the efforts to attempt a coup had been defeated.

Maduro said, “I want to congratulate you for the firm, loyal and courageous attitude with which you have led the defeat of the small group that tried to fill Venezuela with violence.”

Maduro called Tuesday’s coup a part of a US-backed plot to destroy the Bolivarian revolution he inherited after Hugo Chavez’s death in 2013.