The Ramallah Magistrate’s Court blocked access to 59 Palestinian or Arab websites on October 17, although the move was disclosed only on Monday. Sources... 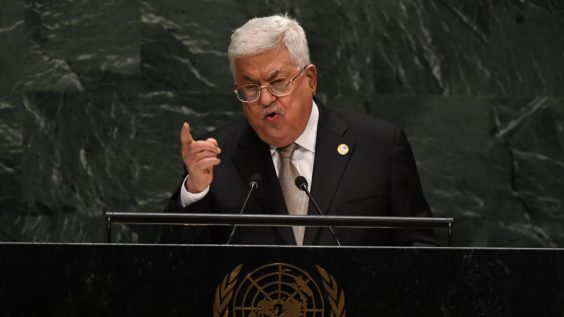 The Ramallah Magistrate’s Court blocked access to 59 Palestinian or Arab websites on October 17, although the move was disclosed only on Monday. Sources in Ramallah tell The Media Line that the Palestinian Authority’s Public Prosecution submitted a request for the blockage, with no previous warning given any of the outlets, and that the court issued its ruling without informing any of them that they had been blocked. The Palestinian government issued a statement explaining its position, saying it “affirms its safeguarding of the freedom of opinion and expression guaranteed by Palestinian and international laws and regulations,” but that “websites and social media pages should adopt professional and ethical standards in news and media articles.” At least one website, Ultra Palestine, confirmed that it had been blocked, although apparently it has been making efforts to technically work around this. The outlets targeted appear to be Hamas websites or those sympathetic to the Islamic rulers of the Gaza Strip, and those that have been critical of PA President Mahmoud Abbas.
Reported by The Media Line’s Mideast Bureau Chief Mohammad Al-Kassim