Palestinian Authority Pulls Out of The Oslo Accords Signed With Israel

Palestine on Thursday canceled the 1995 Oslo Accords signed with Israel. “Israel has been informed that the Palestinian administration will not adhere to the... 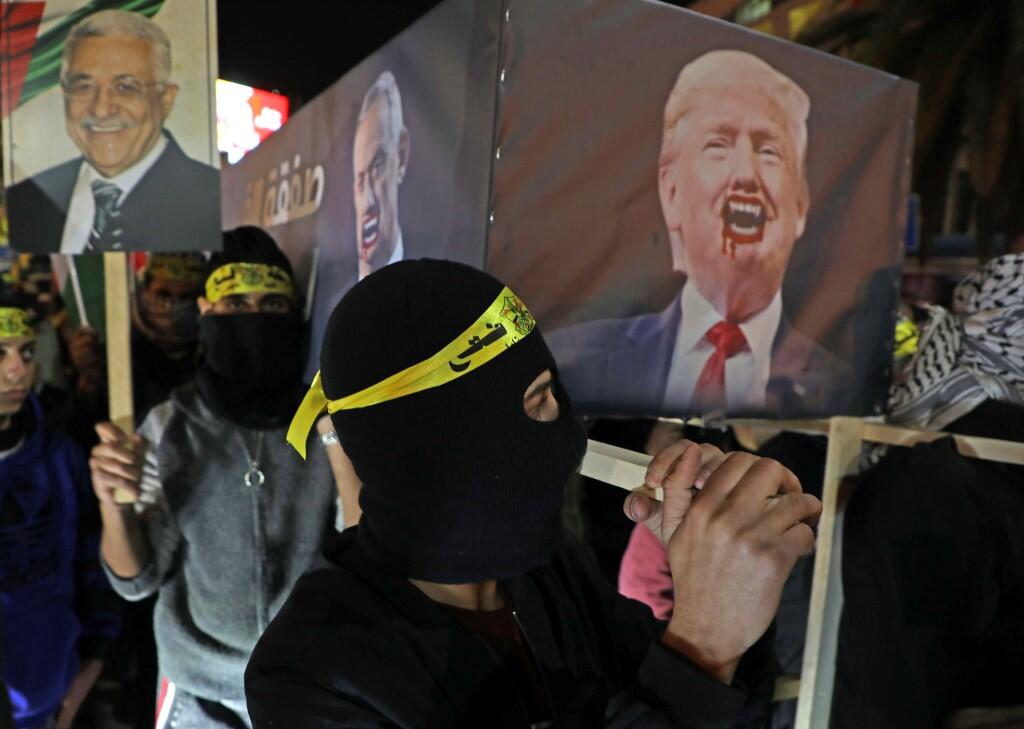 Palestine on Thursday canceled the 1995 Oslo Accords signed with Israel.

“Israel has been informed that the Palestinian administration will not adhere to the agreements between them,” the Palestinian Authority’s Minister of Civil Affairs Hussein al-Sheikh said in a televised interview with Al-Jazeera.

Sheikh also expressed hope that Arab and Islamic countries will be a force that supports the Palestinian attitude.

At the request of Palestine, the Arab League will hold an extraordinary meeting at the ministerial level on Feb. 1 to discuss the so-called peace plan.

On Tuesday, U.S. President Donald Trump released his much-hyped plan to end the Israeli-Palestinian dispute during a press conference at the White House with Israeli Prime Minister Benjamin Netanyahu by his side.

There was, however, no Palestinian representative at the announcement, which saw Trump referring to Jerusalem as “Israel’s undivided capital”.

Under the 1995 Oslo Accords between Israel and the Palestinian Authority, the West Bank, including East Jerusalem, was divided into three portions – Area A, B and C.

Israel prevents Palestinians from conducting construction projects in parts of the West Bank designated as Area C under the agreement, which falls under administrative and security control of Israel.

Area C is currently home to 300,000 Palestinians, the vast majority of whom are Bedouins and herding communities who predominantly live in tents, caravans and caves.

International law views the West Bank and East Jerusalem as “occupied territories” and considers all Jewish settlement-building activity there illegal.