The Palestinian Authority (PA) intends to implement its decision to halt all agreements with Israel soon, in a new escalation. Member of Palestine Liberation... 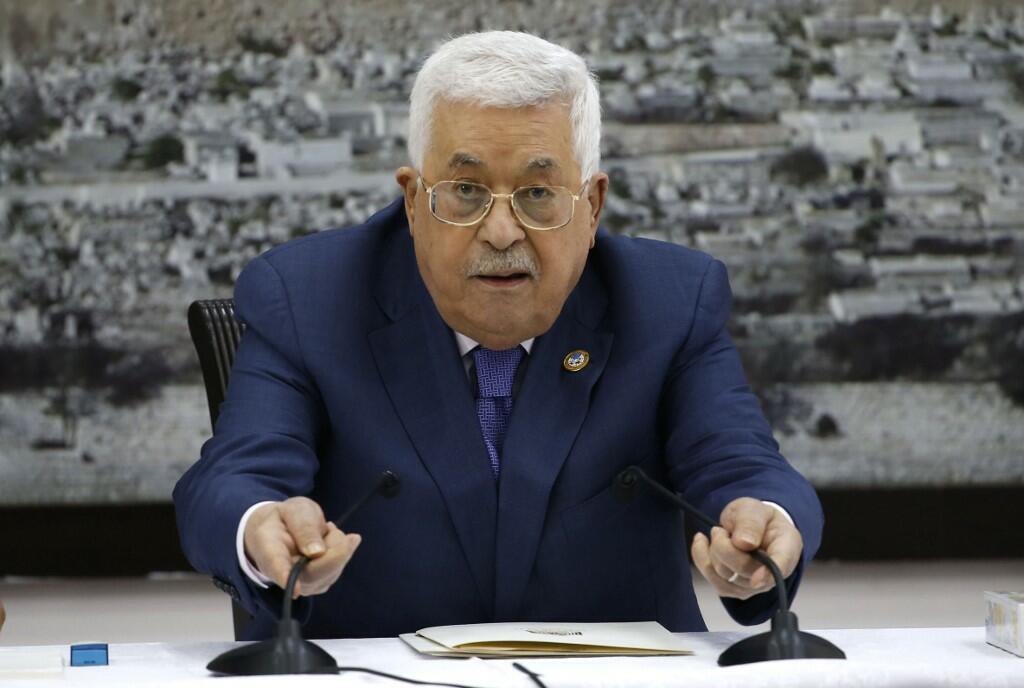 The Palestinian Authority (PA) intends to implement its decision to halt all agreements with Israel soon, in a new escalation.

The committee is scheduled to provide its recommendations and proposals over the matter to the Palestinian leadership soon.

Raafat said the Palestinian leadership is moving at all levels to confront the ongoing Israeli actions and attacks against Palestinians.

Last month, a few days after following an Israeli operation to demolish more than 100 Palestinian housing units in the eastern Gaza Strip, Abbas decided to halt agreements with Israel.

“There will be no peace, no security, and no stability in our region and the world without our people achieving their rights in full. No matter how much time it takes, the repugnant occupation is going to be defeated and our future state will be independent,” Abbas warned.

Raafat also indicated that authorities will call on UN and major powers to hold an international conference for the implementation of mechanisms of international legitimacy and enable the Palestinian people to embody their state according to international resolutions and legitimacy.

Raafat noted that Netanyahu’s far-right government wants to establish its occupation of the West Bank by annexing it to Israel and preventing Palestinians from founding their independent state with East Jerusalem as its capital.

He added that Israeli government, backed by the US administration, wants to eliminate the two-state solution and consolidate the Israeli occupation throughout the West Bank, particularly East Jerusalem.

Later, an official of the Palestinian committee responsible for halting agreements with Israel announced that at the first formal meeting, it had not taken any immediate decisions on the tasks entrusted to it.

The official, who asked not to be named, told the German news agency (DPA) that the committee reviewed the outline of its work. He pointed out that no decisions were taken immediately, including the decision on the future of security coordination with Israel.

He also noted that the committee will consider its options before taking any further steps.

The official indicated that Abbas confirmed the government’s steps to gradually disengage economically from Israel and look for Arab alternatives, especially with Jordan and Iraq.

Saleh said that organizational planning schemes will be implemented in all areas, regardless of the Israeli classifications, indicating that licenses will be granted according to population growth.

The Minister pointed out that the European Union agreed to implement development projects in Area C, however, progress is prevented by the occupation. He reiterated that international law does not grant the occupation any legal status to regulate construction in the Palestinian territories.

A few days ago, Israel’s security cabinet unanimously approved construction permits for 715 housing units in Palestinians towns in Area C of the West Bank, the first such decision since 2016.