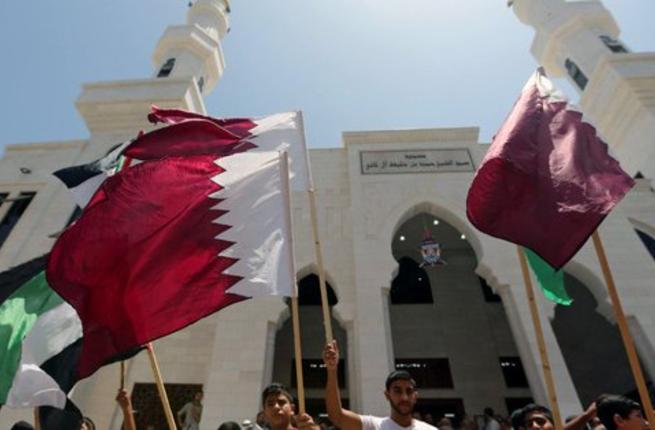 Netanyahu said sending these funds prevents the establishment of a Palestinian state because it maintains division between Palestinian factions.

Member of Fatah Central Committee Jamal Muhaisen described the transfer of such funds to the Strip as a conspiracy against the national project and a violation of all resolutions issued during Arab and Islamic summits.

This behavior serves only the Zionist project to establish a state in Gaza, he said, adding that it does not have any humanitarian goal.

Commenting on Netanyahu’s remarks, Muhaisen said they affirm Israel’s strategy in implementing US President Donald Trump’s policy as part of his Deal of the Century.

In an interview with Voice of Palestine radio station, Muhaisen called on Hamas members to review the Israeli strategy by avoiding to accept Trump’s peace initiative.

Muhaisen expressed hope that during their upcoming summit in Tunisia, Arab leaders would review the decisions adopted during the Beirut summit in 2002 and that of Dhahran, of which Jerusalem was the main topic of discussion.

Netanyahu said that allowing Qatari funds into Gaza was part of a broader strategy to keep Hamas and the Palestinian Authority divided.

These statements reveal once again the conspiracy behind the Deal of the Century, which aims at withholding the establishment of a Palestinian state, with East Jerusalem as its capital, said the Palestinian presidency.