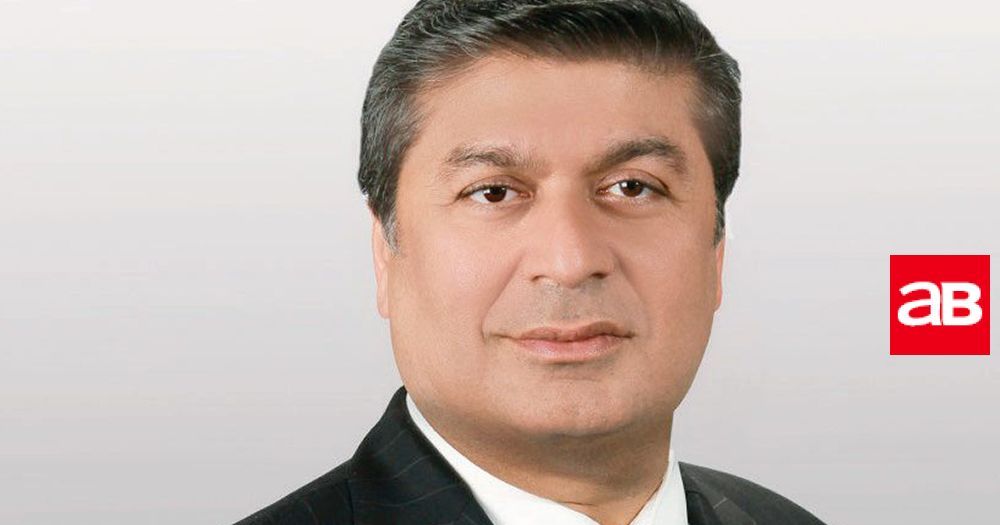 Occupancy at the Palazzo Versace Dubai drops to 45 percent on weekdays from highs of 65-75 percent on weekends, according to the CEO of Enshaa, the developer behind the hotel.

Speaking to Arabian Business, Raza Jafar said the fall in occupancy rates is mainly due to a soft hospitality market in Dubai, but is also related to the rocky road access to the property in culture village.

“On the weekends, the occupancy goes up from 65-75 percent. On weekdays, it could drop down to 45%. But then it is only in relation to the rate. If you want higher occupancy, we need to drop down the rate. But at Versace, we don’t believe in dropping down the rates because of the damage to the property and the quality of clientele gets compromised.”

“Occupancy has been better than the market [but] it is not up to our expectations, because overall, the market has been soft in the last couple of years for many reasons beyond our control. And also, the access to the property has not really helped in any way,” he said.

However, Jafar said the market has “improved already” as a result of lower hotel rates and increased trade shows in Dubai.

“Our occupancy is increasing because the rates are low, because the market is very competitive [and] because of the trade show and other activities in Dubai, it is becoming more attractive for people to come here every day. So because of that effort, there is a bit of a relief,” he said.

Nevertheless, the summer months running from June to September are “going to be tough,” Jafar added.

In 2011, Arabian Business reported that a further 13 Palazzo Versace hotels were planned worldwide.

But Jafar said the developer has “no plans” to open more of the branded properties in the region.

The hotel in Dubai, which is a joint venture between Enshaa’s subsidiary Emirates International Holdings and Australian-based Sunland Group Limited, cost a whopping $626 million to build. It is only second to the first Palazzo Versace Australia, which opened on the Gold Coast in 2000.