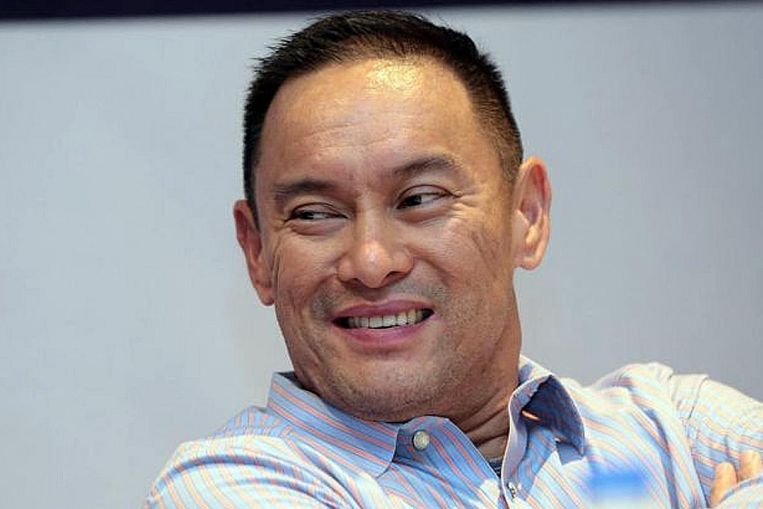 He was admitted to a hospital last Saturday. PAL Holdings, the listed parent of Philippine Airlines, did not immediately respond to a request for comment.

“His untimely passing leaves a deep void in our hearts and our group’s management team, which would be very hard to fill,” his sister Vivienne said in a statement. She also described him as “an elder brother whom we all relied on for advice, counsel and leadership”.

He is survived by his wife and two sons.

The sudden death of Mr Tan Jr casts doubt over the leadership of group, which has interests ranging from airlines to banking, especially as he was seen as a potential successor to his father, said Regina Capital Development analyst Rens Cruz.

Mr Tan Jr had taken over as president and chief operating officer of PAL Holdings on Oct 28. He was also the president of Tanduay Distillers and Eton Properties Philippines, and a director of LT Group and Philippine National Bank.