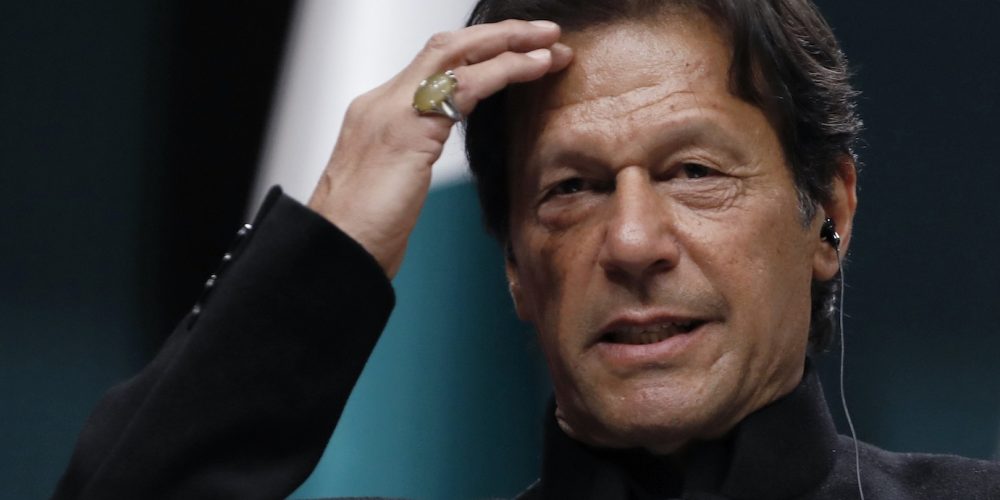 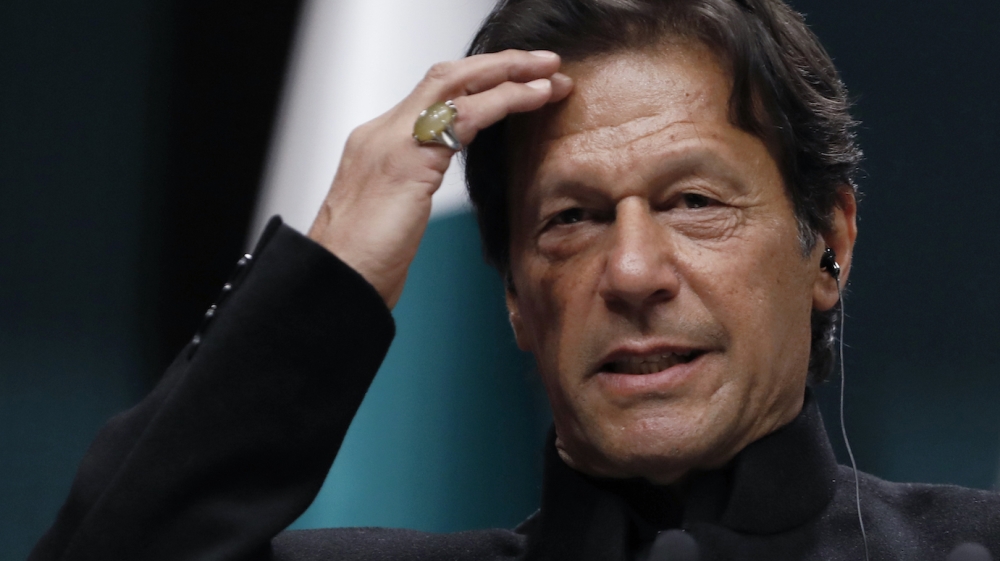 Pakistan’s Prime Minister Imran Khan has ruled out seeking further dialogue with India over Kashmir, expressing his frustration with New Delhi over its decision to strip the region of its autonomy earlier this month.

“There is no point in talking to them. I mean, I have done all the talking,” he told the New York Times on Wednesday.

“Unfortunately, now when I look back, all the overtures that I was making for peace and dialogue, I think they took it for appeasement. There is nothing more that we can do.”

Khan has taken a strong stand since India abrogated Article 370, which allowed Indian-administered Kashmir the jurisdiction to make its own laws in all matters except finance, defence, foreign affairs and communications.

He has accused the Indian government and Prime Minister Narendra Modi of changing the demography of Kashmir through “ethnic cleansing”.

On Sunday, he said in a tweet that the country was hijacked by a “fascist, racist Hindu Supremacist ideology and leadership”.

“The most important thing is that eight million people’s lives are at risk. We are all worried that there is ethnic cleansing and genocide about to happen,” Khan told the Times.

On Thursday, the Pakistan PM intensified his criticism and tweeted that India was denying Kashmiris the “right to observe their religious practices” and urged the international community to “prevent an impending genocide of Kashmiris in Indian Occupied Kashmir”.

The Indian Occupation Forces have even denied them their right to observe their religious practices, including Eid ul Azha.
As the world shows solidarity for victims of violence based on religion & belief, it must also move to prevent an impending genocide of Kashmiris in IOK.

The Modi-led government imposed a crippling curfew in the region after revoking Kashmir’s special status. It sent thousands of additional troops to the disputed region, shut down telecommunications and internet and arrested prominent political leaders before making the move in New Delhi.

The Indian ambassador to the United States, Harsh Vardhan Shringla, rejected Khan’s criticism, telling the Times that their “experience has been that every time we have taken an initiative toward peace, it has turned out badly for us”.

“We expect Pakistan to take credible, irreversible and verifiable action against terrorism,” he added.

The ambassador said the situation was returning to normal and “restrictions were being eased based on the ground situation”.

“There are adequate food stocks. Some restrictions on communication are in the interests of safety and security of the citizenry.”

However, Kashmiris remain wary of the government’s claims.

After announcing the reopening on Monday of some 200 primary schools in selected regions, classrooms remained largely empty as parents refused to send their children to school amid the heightened tensions.

Two people, including a fighter and a police officer, were killed on Wednesday in a gun battle in Indian-administered Kashmir.