Pakistanis are expected to declare more than Rs1 trillion (Dh23.35 billion) of assets in foreign countries this year under the ongoing tax amnesty scheme,... 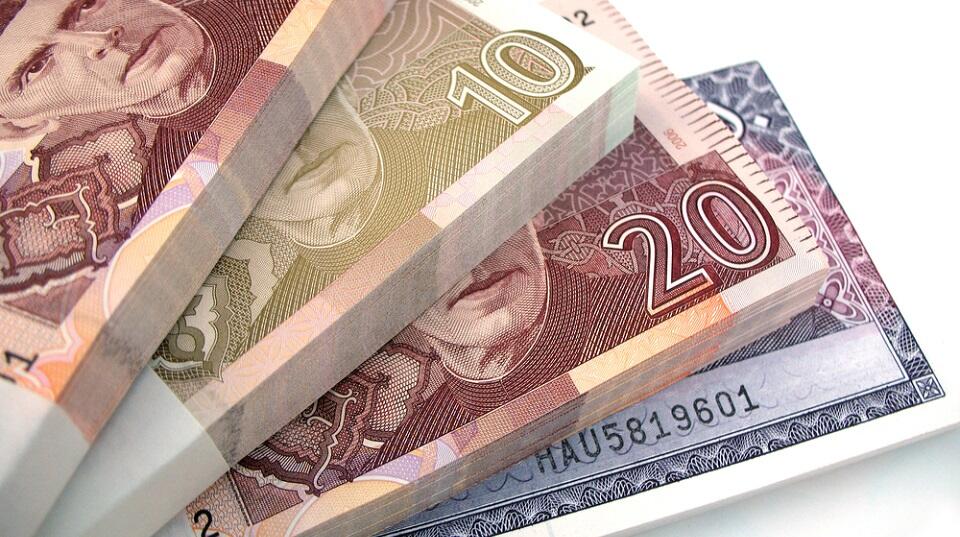 Pakistanis are expected to declare more than Rs1 trillion (Dh23.35 billion) of assets in foreign countries this year under the ongoing tax amnesty scheme, a senior official has said.

Dr Muhammad Ashfaq Ahmed, director-general for International Tax at Federal Board of Revenues, said the highest declaration of assets came from the UAE, accounting for nearly one-third or Rs346 billion (Dh8 billion) of the total whitened foreign assets.

Ahmed said this year’s tax amnesty scheme is also seeing good response from the UAE, Singapore, the UK and Canada markets. “Most of the foreign assets are being whitened in the UAE, Singapore, the UK and Canada. On a bilateral arrangement, the UAE and Pakistan share full details of the property. As far as bank details are concerned, they are shared automatically,” Ahmed said during a briefing about the scheme at the Pakistani Consulate in Dubai on Monday evening.

The purpose of the amnesty scheme, which will end on June 30, is to allow the non-documented economy’s inclusion in the taxation system to trigger economic revival and growth by encouraging a tax compliance in the economy, Ahmed said.

He revealed that some reports suggest that a massive underground economy, estimated to be around 80-90 per cent of the formal GDP, exists in Pakistan.

He warned that this is an era of international transparency as developed countries have ended secrecy jurisdictions and developed a framework for exchange of information of their residents’ assets.

“Last year, Pakistan received information from 28 countries including the UAE. This year, we are going to receive it from 71 countries. The numbers are going to increase every year. In the next two to three years, it will go beyond 100,” he said.

Iqbal Dawood, president, Pakistan Business Council in Dubai, called for an extension because there are just five days left and many residents who want to avail this amnesty will not be able to meet the deadline.

“If there is no extension, the whole effort will be fruitless. A lot of people are keen to participate in it so they have to be lenient in terms of timing,” said Dawood.

On another important note, he called on the government not to reduce the non-resident Pakistani (NRP) status from 180 now to 90 days which has been suggested in the recently-announced budget.

“We are trying to bring investment into Pakistan and the government is reducing NRP status to just 90 days. It is too short time for the people who are investing millions in the country,” he said, adding that the status should not be less than 150 or 120 days.

Khalid Hussain Chaudhry, president of Pakistan Social Centre in Sharjah, said it is a good chance for Pakistanis to legalise their unregistered properties and funds kept abroad as it will benefit the country and the citizens as well.

“But the duration of tax amnesty is too short. If they can extend the deadline, it will be good and more people can be brought into the tax net,” he said.

Ahmed said Pakistanis living abroad should declare all their undeclared assets – property, bonds, cash – by June 30, 2019 and benefit from the tax amnesty scheme as it will be the last scheme by the government.

He said Islamabad had agreed in principal with the International Monetary Fund that the tax amnesty scheme will not be extended during IMF’s financial package tenure, which will begin from July 1, 2019.

The tax amnesty is not mandatory but if overseas Pakistanis have assets inside or outside the country and they don’t have money trail of these assets, then they should benefit from the scheme and declare those assets. Because later they can be questioned by the authorities inside or outside Pakistan and may face penalties and jails.

He said the property price will be declared based on the fair market value of the asset.

He said the rate of default surcharge on undisclosed assets, sales and expenditures will be 10 per cent in each quarter if they were declared after June 30, 2019 until June 30, 2020.

Declaration of assets have to be made on or before June 30 but tax can be paid after the due date of declaration, FBR said, adding that tax paid would not be refundable so the citizens have to be very careful while submitting tax returns.

Under the amnesty scheme, overseas Pakistanis have to declare their earnings being generated in Pakistan and file tax returns.

All those who want to declare their assets can do so by creating an accounting on the FBR’s website and guidelines are available online.

“People whose names appeared in Panama and Paradise Leaks or have offshore properties can also avail this tax amnesty,” he added.

Ahmed pointed out that every foreign governments are also going after the undeclared assets and Pakistanis living abroad can be penalised or jailed for their benami (undeclared) accounts.