Pakistan has fully reopened its airspace to civil aviation, months after it imposed restrictions following an aerial confrontation with neighboring India. “With immediate effect,... 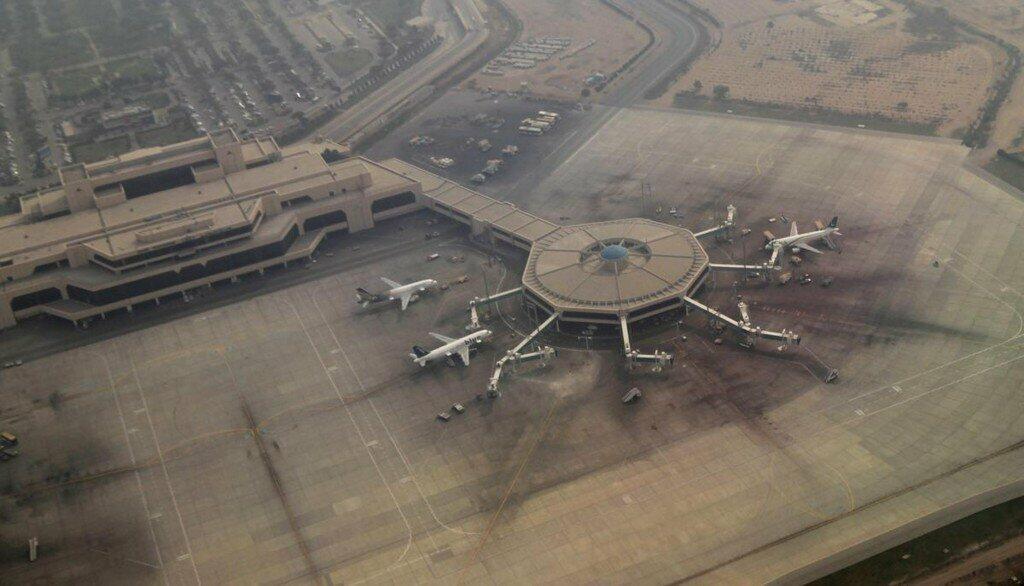 Pakistan has fully reopened its airspace to civil aviation, months after it imposed restrictions following an aerial confrontation with neighboring India.

“With immediate effect, Pakistan airspace is open for all type [sic] of civil traffic on published ATS (Air Traffic Service) routes,” Pakistan’s aviation authority said in a Notice to Airmen (NOTAMS) on Tuesday.

Pakistan decided back in February to halt civil aviation following a standoff with India in the wake of an ambush attack on a police convoy in the Indian-controlled Kashmir. New Delhi blamed the attack — which killed 40 Indian paramilitary police officers — on a militant group allegedly based in Pakistan.

Following the deadly attack, the rival, nuclear-armed countries conducted aerial raids over each other’s territories and their warplanes engaged in a brief dogfight over the airspace of the disputed Kashmir region.

The Tuesday announcement by Islamabad came while partial operations at Pakistani airports had resumed after the calming of tensions with New Delhi, though airspace restrictions continued to impact many international airliners using the country’s critical air corridor.

Pakistan lies in the middle of a vital aviation passageway, and the limitations imposed on its airspace affected hundreds of commercial and cargo flights on a daily basis, increasing flight time for passengers and fuel costs for airline companies.

The Pakistani announcement was published just hours after the US-based United Airlines Holdings Inc. declared that it was extending the suspension of its flights from the United States to key Indian cities of Delhi and Mumbai until October 26, citing persisting restrictions on Pakistan’s airspace. It was unclear how the Pakistani announcement on Tuesday would affect that airline.

Kashmir has been split between India and Pakistan since their partition in 1947. Both countries claim all of Kashmir and have fought three wars over the territory.

Indian troops are in constant clashes with armed groups seeking Kashmir’s independence or its merger with Pakistan.

India regularly accuses Pakistan of arming and training militants and allowing them across the restive frontier in an attempt to launch attacks. Pakistan strongly denies the allegation.