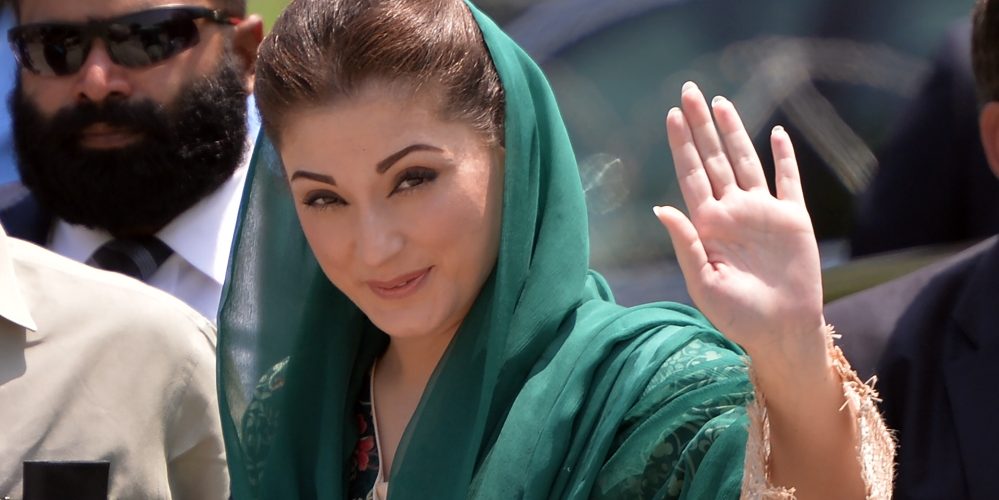 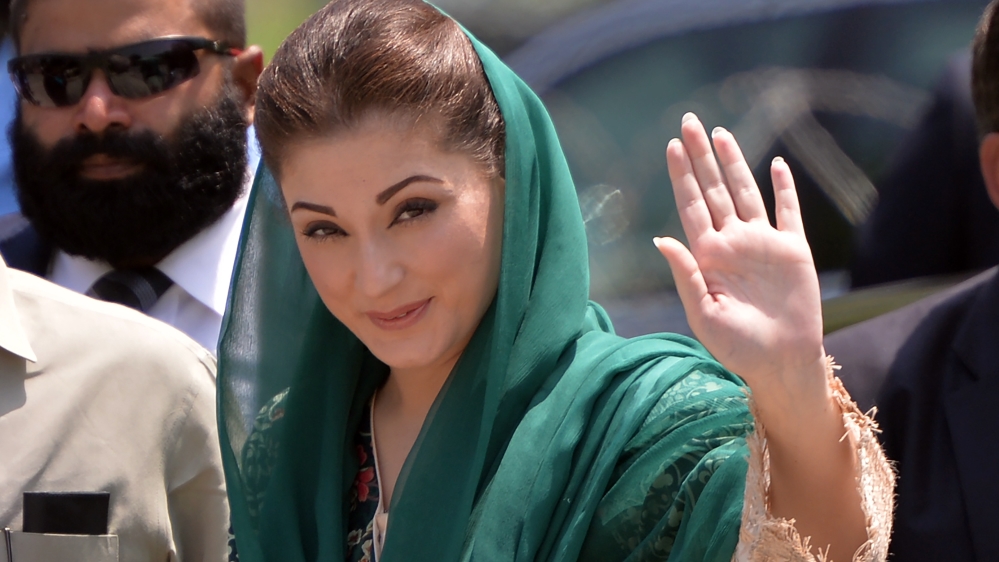 Pakistan opposition leader Maryam Nawaz has been arrested by the country’s National Accountability Bureau (NAB), a spokesperson for her party said.

“NAB arrested her from Lahore and we haven’t been given any reason or grounds for her arrest.”

Nawaz, a three-time prime minister, is serving a seven-year term for corruption.

The family has been embroiled in several trials on corruption charges after the Supreme Court disqualified Nawaz from office in July 2017.