Pakistan has formally suspended its trade relations with India after New Delhi’s move to scrap the special status of Indian-administered Kashmir, an official statement... 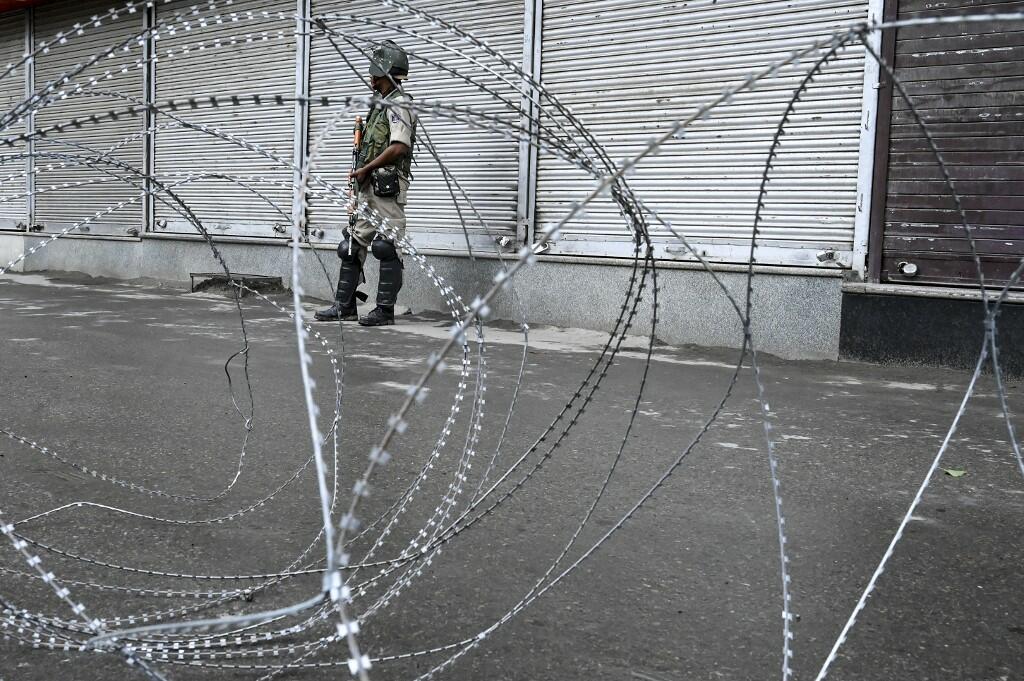 Pakistan has formally suspended its trade relations with India after New Delhi’s move to scrap the special status of Indian-administered Kashmir, an official statement said on Saturday.

A statement issued by the Commerce and Textile Ministry said the bilateral trade with India has been suspended immediately.

“The Federal Government has been pleased to suspend bilateral trade with India with immediate effect and until further order”, read the statement.

The ministry issued two different statements amending the country’s import policy order 2016 and added “India” in the list from where import of goods is banned.

Islamabad also suspended all kind of exports to India.

Earlier, this ban was only limited to Israel with which Pakistan has no diplomatic relations and trade ties.

The statement issued after the federal cabinet meeting, chaired by Prime Minister Imran Khan on Friday, endorsed the decision taken by the National Security Committee (NSC), a body of top civilian and military leadership in the country.

On Wednesday, the NSC announced to downgrade diplomatic relations and suspend bilateral trade with India.

The move from Islamabad came days after New Delhi revoked the special status of Jammu and Kashmir and divided the Muslim-majority state into two unions.

Premier Khan constituted a high level committee on Kashmir, which will be led by Foreign Minister Shah Mahmood Qureshi, to review “bilateral arrangements” with India and come up with recommendations on how to take up the Kashmir issue at the international level.

Tensions between Islamabad and New Delhi, the two longtime rivals have further escalated following India’s move to revoke the special status of Jammu and Kashmir — which allowed Kashmiri citizens to enact their own laws and prevented outsiders to settle and own land in the territory.

Kashmiri leaders and citizens fear this step is an attempt by the Indian government to change demography of the Muslim-majority state, where some groups have been fighting against Indian rule for independence, or for unification with neighboring Pakistan.

The Himalayan region is held by India and Pakistan in parts and claimed by both in full.