Padres' Fernando Tatis Jr. is 'ready' but San Diego could still send him down

Will the Padres start Fernando Tatis Jr. on Opening Day or will they send the top prospect down to start the year? That question... 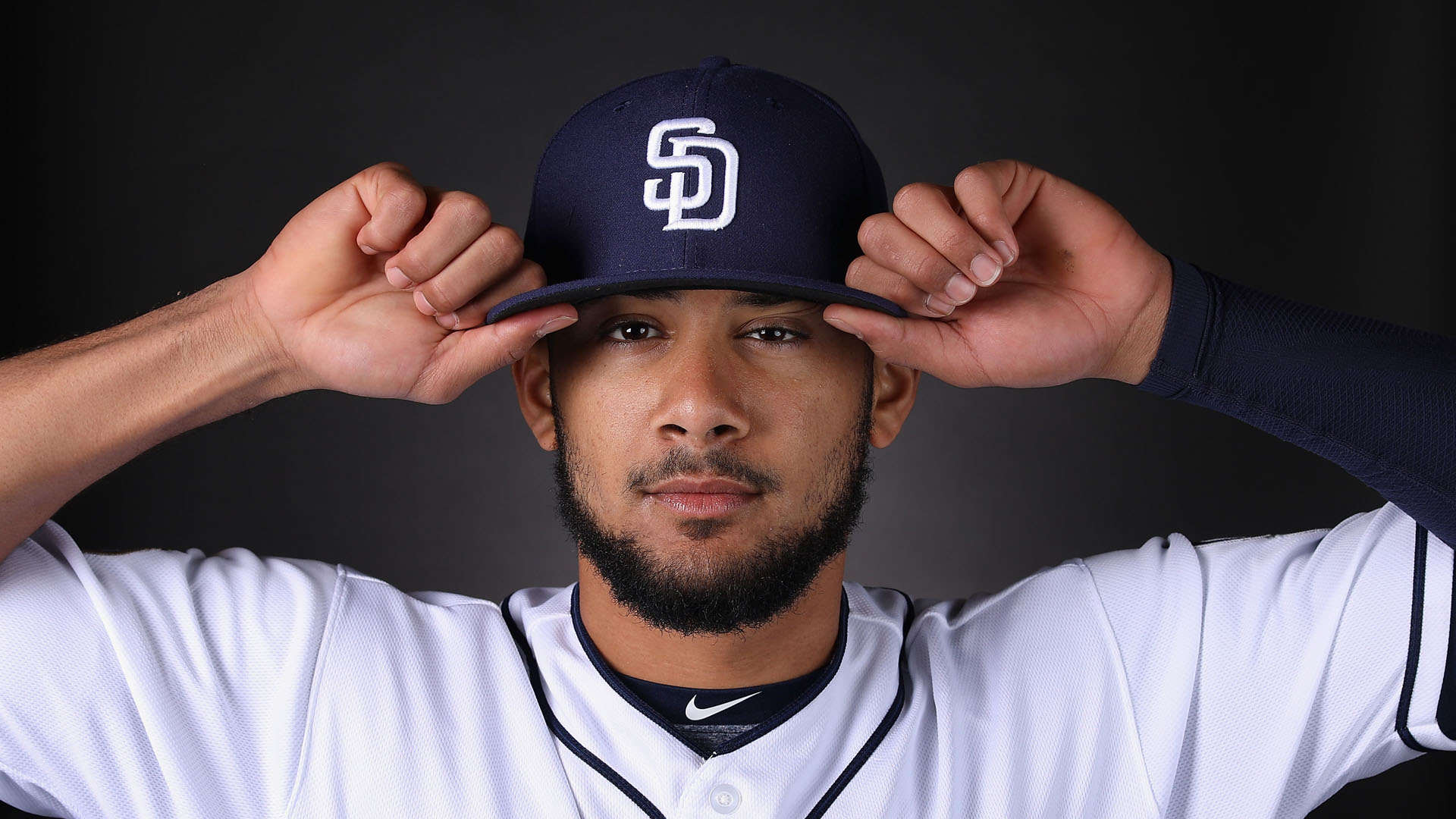 Will the Padres start Fernando Tatis Jr. on Opening Day or will they send the top prospect down to start the year?

That question remains unanswered, but the hopeful rookie feels like he is prepared to play at the highest level.

Tatis, 20, is batting .250 with two home runs and four RBIs in 52 spring training at-bats for San Diego, but it’s everything else that has fans of MLB eager for a callup.

At 19 Tatis showed he could not only handle the Double-A level, but excel there as he hit .286 with 16 home runs and 16 stolen bases in the Texas League which presents some difficult challenges for young hitters.

With only eight teams in the league, pitchers get to know hitters’ tendencies and can attack weaknesses over and over again forcing players to adjust.

Tatis showed his age over the first two months last season but took his batting average from .215 on May 8 all the way up to .293 on July 13.

The youngster adjusted to his level and played like a veteran when he was four years younger than the average player at Double-A.

Tatis may still start the season in Triple-A due to service-time rules, but San Diego has not made that decision yet. In fact, it’s going to give Tatis as much time as possible to get looks at the MLB level before making that choice.

“They told me they’re going to take that decision to the last day and then decide from there where I’m going to go,” Tatis said.

It’s true Tatis has yet to take a swing above Double-A in a game that counts, so at-bats at the minors’ highest level of Triple-A might not be a bad idea. But with the addition of Manny Machado to the Padres lineup, there will be a push for the team to win now and the 20-year-old can help San Diego do that.

And while it may seem like the Padres can use all the help they can get, Tatis might not be an instant success. He struck out 109 times in 353 at-bats last season and has 15 K’s in 52 ABs this spring, so there is some swing-and-miss to his game.

But his talent is undeniable and he would likely make San Diego better over the course of a 162-game season, and the Padres will have to make a decision if they want him to play a full year, or one that doesn’t quite accrue a year of service time.

The Padres’ final spring training game is Tuesday against the Mariners. Opening Day is Thursday at home against the Giants.