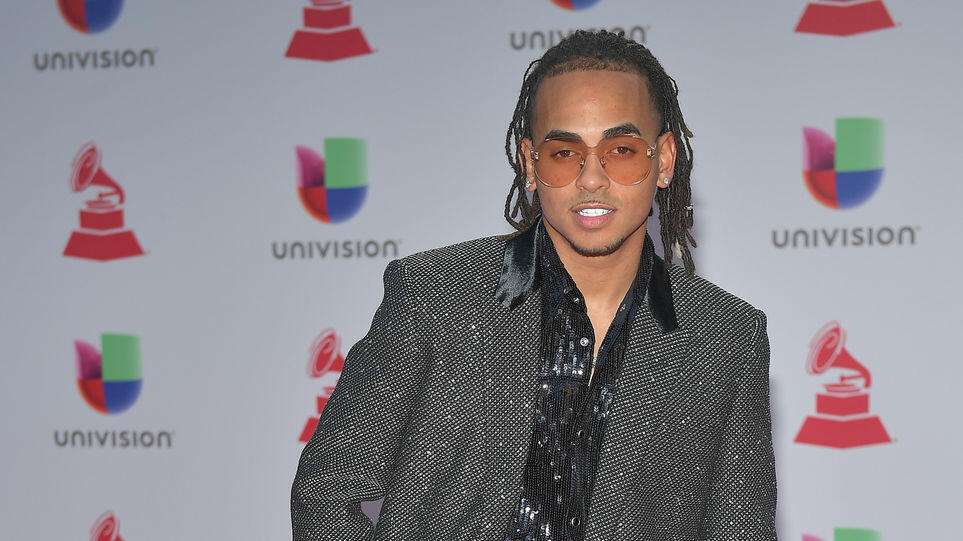 Ozuna also took to the stage at the Mandalay Bay Events Center in Las Vegas to perform his hit “Te Robare” with Nicky Jam as well as a medley of “Taki Taki” and “Baila, Baila, Baila” along with DJ Snake, Daddy Yankee and Anuell AA.

Bad Bunny, another star of the night, shared the Hot Latin Song of the Year award with Ozuna, Nicky Jam, Casper Magico, Nio Garcia and Darell for their song “Te Bote,” along with winning Social Artist of the Year.

“I didn’t realize I had won because I was too stuck in [Instagram],” he said upon accepting the award.

Puerto Rican rapper Anuel AA took home the New Artist of the Year award and also shared a passionate kiss with his fiancee and fellow artist Karol G. after performing “Secreto” and “Culpables” together.