Overnight Visitors From China, South Korea, Japan and Taiwan Made Up 18.5% of Global Travel Spend 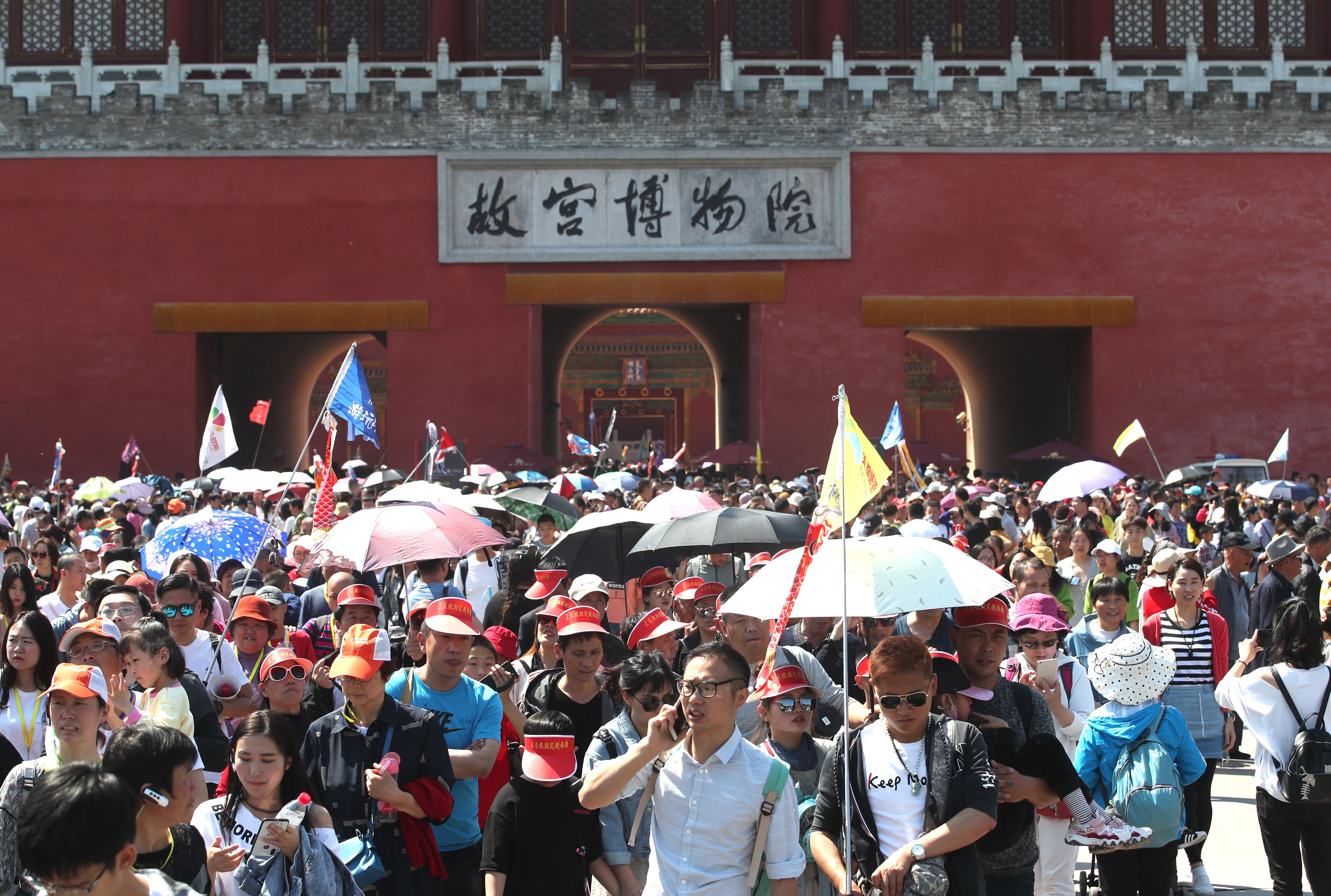 Overnight visitors from mainland China, South Korea, Japan and Taiwan made up 18.5% of global travel spend within the world’s top 200 cities in 2018 — up from 11% a decade earlier, Mastercard’s new “Global Destination Cities Index: Origins” study found.

The report, which draws on data from third-party sources including the World Travel & Tourism Council, examined the total number of international overnight visitor arrivals in 2018 to find the world’s leading outbound travel markets. It comes as part of wider Mastercard research into the global travel industry, set to be released later this year.

The U.S. continued to contribute the greatest number of overnight international arrivals to the top 200 cities in 2018, accounting for 9.9% of the global total. However, the Asia Pacific region saw significant uptick over the past decade, the report found.

Not only has this region’s spend contribution to global travel expenditure nearly doubled in the last decade, but we’ve barely scratched the surface in terms of percentages of the populations that are traveling overseas.

Mainland China (excluding Hong Kong and Macau) climbed from seventh place in 2009 to second position last year, accounting for 9% of international arrivals globally. Meanwhile, South Korea and Taiwan both broke into the top 10 ranking for the first time, accounting for 3.4% and 2.3% respectively. Japan, at 3.1%, fell two places in the last 10 years.

In terms of total travel spending, China dominated at 9.6%, followed closely behind by the U.S. at 9.2%.

Business and leisure travelers from the top 10 markets comprised nearly half (49.1%) of all overnight international visitor arrivals to the 200 destinations last year, and accounted for 48.4% of their total expenditure, the report showed.

The shift points to Asia Pacific’s fast-growing — but as yet, largely untapped — travel market, according to Mastercard’s senior vice president of data and services for Asia Pacific, Rupert Naylor.

“What’s most fascinating for us from an Asia Pacific perspective is the fact that, not only has this region’s spend contribution to global travel expenditure nearly doubled in the last decade, but we’ve barely scratched the surface in terms of percentages of the populations that are traveling overseas,” said Naylor.

Naylor said that was particularly significant with regard to mainland China, India (12th) and Indonesia (19th) — three of the world’s most populated countries.