Overnight Airstrikes Lead To The Death of 6 Civilian In Syria 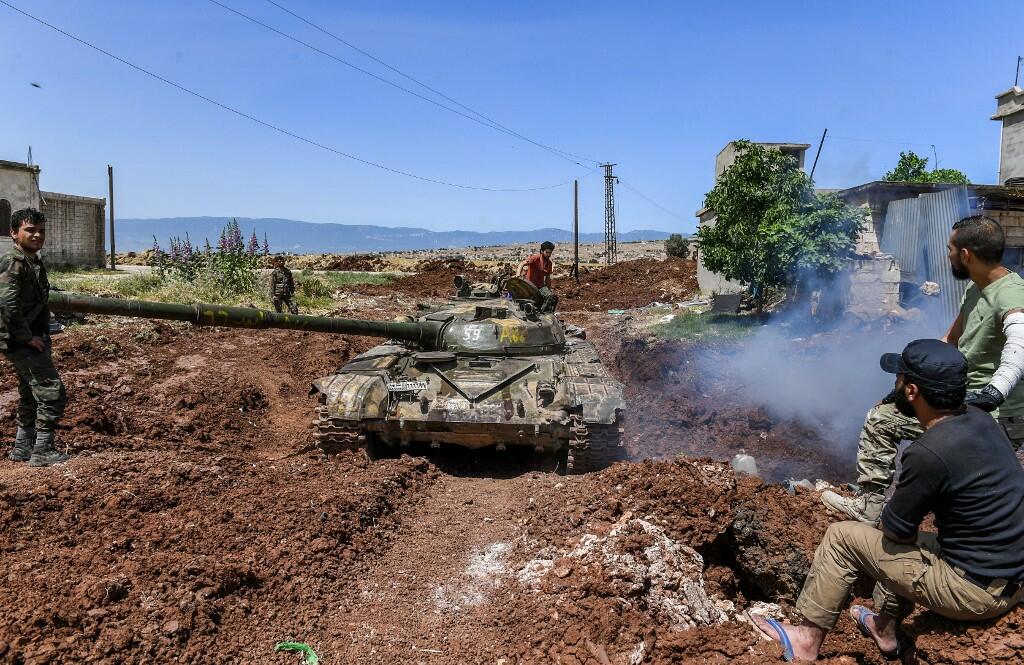 The overnight attacks targeted Idlib province’s towns of Kafr Nabl and Khan Sheykhun as well as the villages of Armanaya, Fatterah, Tramla, Deir Sunbul, Hass and Hobait, the sources said.

Some 1.5 million people currently reside in Idlib, half are displaced from other parts of the war-torn country.

Turkey and Russia agreed last September to turn Idlib into a de-escalation zone in which acts of aggression would be expressly prohibited.

The Syrian regime, however, has consistently broken the terms of the cease-fire, launching frequent attacks inside the de-escalation zone.
Syria has only just begun to emerge from a devastating conflict that began in early 2011 when the Bashar al-Assad regime cracked down on demonstrators with unexpected severity.