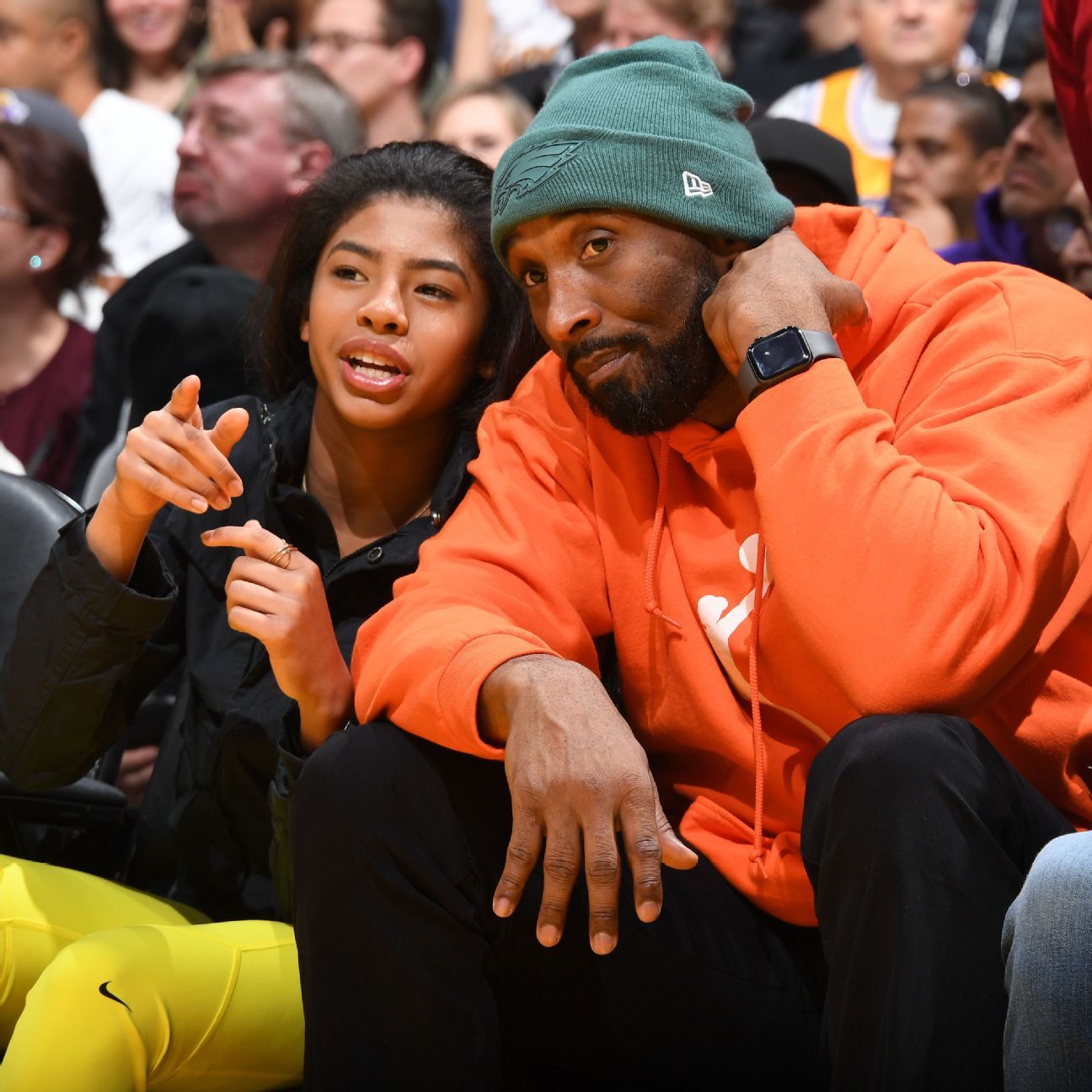 This post was originally published on this site6:42 PM ET Orange Coast College baseball coaching legend John Altobelli was among the victims in Sunday’s...

This post was originally published on this site
6:42 PM ET

Altobelli was entering his 24th season as the head coach of the OCC baseball program, with which he has won four state titles. He was 56.

NBA legend Kobe Bryant and his daughter Gianna were among several people killed in that helicopter crash, a source confirmed to ESPN’s Adrian Wojnarowski.

ESPN’s Jeff Passan spoke to Mets star Jeff McNeil — who played for Altobelli in 2012 when he managed the Brewster Whitecaps, a collegiate, summer baseball team in the Cape Cod League.

McNeil said he had a poor first two years at Long Beach State. His coaches there asked Altobelli to bring McNeil to Brewster anyway.

“He took a chance on me, kept me the whole summer. Him taking that chance on me, having me on his team, got me drafted,” McNeil said.

“He made you believe in your ability. I remember when we first got to the Cape, he said, ‘You’re here for a reason. You’ve just got to believe you can do it. If you want to steal, steal. Play your game. Do what you guys want to do. Enjoy it. Have fun with it. This is gonna be one of the best summers of your life.'”