OPEC on Wednesday cut its forecast for growth in world oil demand in 2020 due to an economic slowdown, an outlook the producer group... 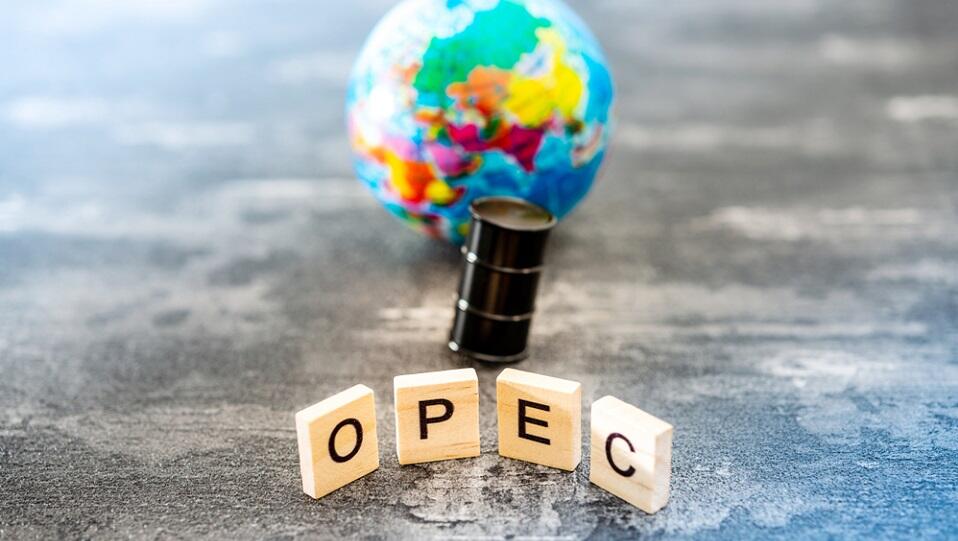 OPEC on Wednesday cut its forecast for growth in world oil demand in 2020 due to an economic slowdown, an outlook the producer group said highlighted the need for ongoing efforts to prevent a new glut of crude.

In a monthly report, the Organization of the Petroleum Exporting Countries said oil demand worldwide would expand by 1.08 million barrels per day, 60,000 bpd less than previously estimated, and indicated the market would be in surplus.

The weaker outlook amid a US-China trade war and Brexit could press the case for OPEC and its allies to maintain or adjust their policy of cutting output.

OPEC, in the report, lowered its forecast for world economic growth in 2020 to 3.1 percent from 3.2 percent and said next year’s increase in oil demand would be outpaced by “strong growth” in supply from rival producers such as the United States.

“This highlights the shared responsibility of all producing countries to support oil market stability to avoid unwanted volatility and a potential relapse into market imbalance,” the report said.

OPEC, Russia and other producers have since Jan. 1 implemented a deal to cut output by 1.2 million bpd. The alliance, known as OPEC+, in July renewed the pact until March 2020 and a committee reviewing the pact meets on Thursday.

Oil prices LCOc1 pared an earlier gain after the report was released to sit just below $63 a barrel. Despite the OPEC-led cut, oil has tumbled from April’s 2019 peak above $75, pressured by trade concerns and an economic slowdown.

The report said oil inventories in industrialized economies fell in July, a development that could ease OPEC concern over a possible glut.

Even so, stocks in July exceeded the five-year average – a yardstick OPEC watches closely – by 36 million barrels.

OPEC and its partners have been limiting supply since 2017, helping to clear a glut that built up in 2014-2016 when producers pumped at will, and revive prices.

The policy has given a sustained boost to US shale and other rival supply, and the report suggests the world will need less OPEC crude next year.

OPEC said its oil output in August rose, however, by 136,000 bpd to 29.74 million bpd according to figures the group collects from secondary sources. It was the first increase this year. Saudi Arabia, Iraq and Nigeria boosted supply.

The report suggests there will be a 2020 supply surplus of 340,000 bpd if OPEC keeps pumping at August’s rate and other things remain equal, more than the surplus forecast in last month’s report.

Meanwhile, Saudi Aramco has picked a slew of banks to work on its planned initial public offering following intense lobbying by some of the world’s top dealmakers, people with knowledge of the matter said.

It is choosing as many as nine joint global coordinators including some Middle Eastern banks, the people said, asking not to be identified because the information is private.