The Trump administration is dangerously out of touch with the Middle East, and it’s beginning to show. Saudi Arabia’s King Salman may consider US... 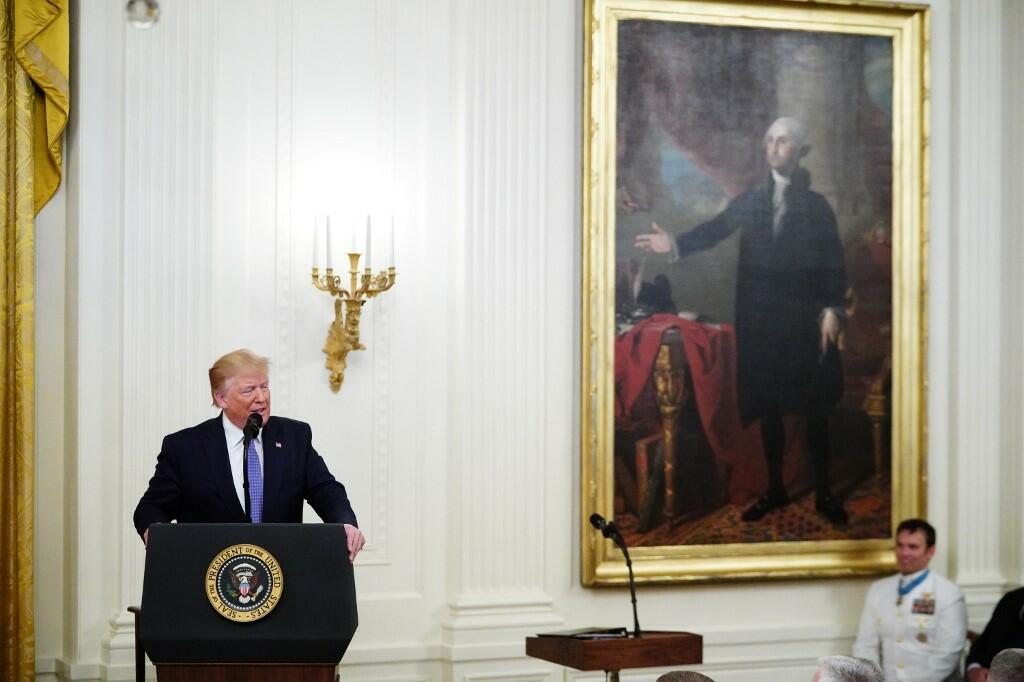 The Trump administration is dangerously out of touch with the Middle East, and it’s beginning to show.

Saudi Arabia’s King Salman may consider US Secretary of State Mike Pompeo a “dear friend,” but it turns out the US isn’t winning any popularity contests outside the royal palace.

Pompeo is in the region to meet with what he described as America’s “great allies,” Saudi Arabia and the UAE, to build a “global coalition” for the faceoff with Iran. The irony is that a new poll of Arabs finds that the US is considered a much greater threat to the region than Iran.

And in a blow to Pompeo’s ratings-conscious boss, just 12 percent of Arabs said they had a positive view of Donald Trump, far below Vladimir Putin at 28 percent and Turkish President Recip Tayyip Erdogan at 51 percent. In fact, Trump’s policies came in dead last in every one of the ten countries surveyed.

The poll involved more than 25,000 people and was carried out by BBC Arabic and the Arab Barometer research network.

Iran’s downing of a US military drone last week has put the region back on the brink of conflict, with the US firmly on the side of the Saudi Arabia and its Gulf allies, which are Sunni, against Iran, the largest Shia country.

The last time American forces went to war in the Middle East was the 2003 invasion of Iraq to topple dictator Saddam Hussein. That action cost hundreds of thousands of Iraqi lives, removed the main check on the spread of Iranian influence in the region, and tore open the Sunni-Shia fissure at the root of today’s confrontation.

It turns out the US is considered a threat by Sunnis and Shiites alike. That carries real-world implications for American decision makers. With Trump administration policies already viewed with antipathy and suspicion by Arabs, a shooting war with Iran is likely to cause a backlash against the US, even if Washington is acting in cohort with the Saudis and their allies.

But then that assumes anyone in the White House cares what Arabs who don’t live in palaces think or do.

There is one other aspect of the survey that might give the administration pause. In six of those Arab countries, the percentage of people considering emigrating has increased significantly over the past five years – and a lot of them want to move to the US. A big chunk of them live in Iraq, where 43 percent of people surveyed said they feel depressed.

Can you blame them?