One in Three Egyptians Live Below Poverty Line 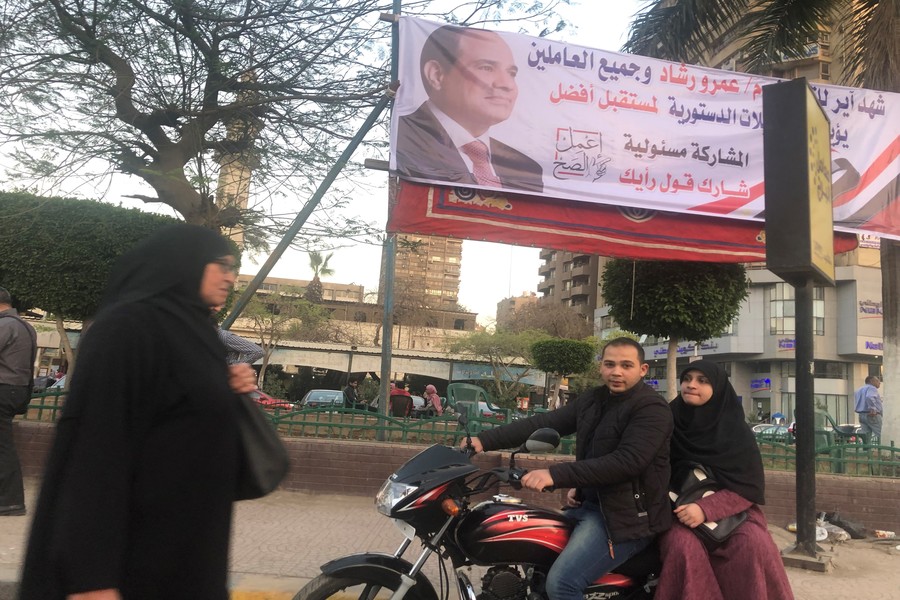 Nearly a third of Egyptians live below the poverty line, a 27.8 percent increase over 2015, Egypt’s state-owned newspaper Al Ahram reported, citing official figures. “The poverty rate has reached 32.5% across the republic for 2017-2018,” the daily quoted the Central Agency for Public Mobilization and Statistics as saying in a report. Egypt’s poverty line is a yearly income of 8,827 Egyptian pounds ($533 a year). The average annual income for an Egyptian family is 59,000 pounds ($3,561). The latest poverty figures come as the North African country is set to receive the final $2 billion tranche of a $12 billion loan package from the International Monetary Fund, a deal signed in 2016 on condition that Cairo implement a strict austerity program. Since Egyptian President Abdel al-Fattah el-Sisi took office in 2014, his administration has indeed imposed major reforms to combat an economic downturn created by instability in the wake of the Arab Spring that led to the overthrow of longtime strongman Hosni Mubarak.