One in 10 child asthma cases 'linked to traffic pollution'

Four million cases of childhood asthma could be caused by air pollution from traffic – around 13% of those diagnosed each year, a global... 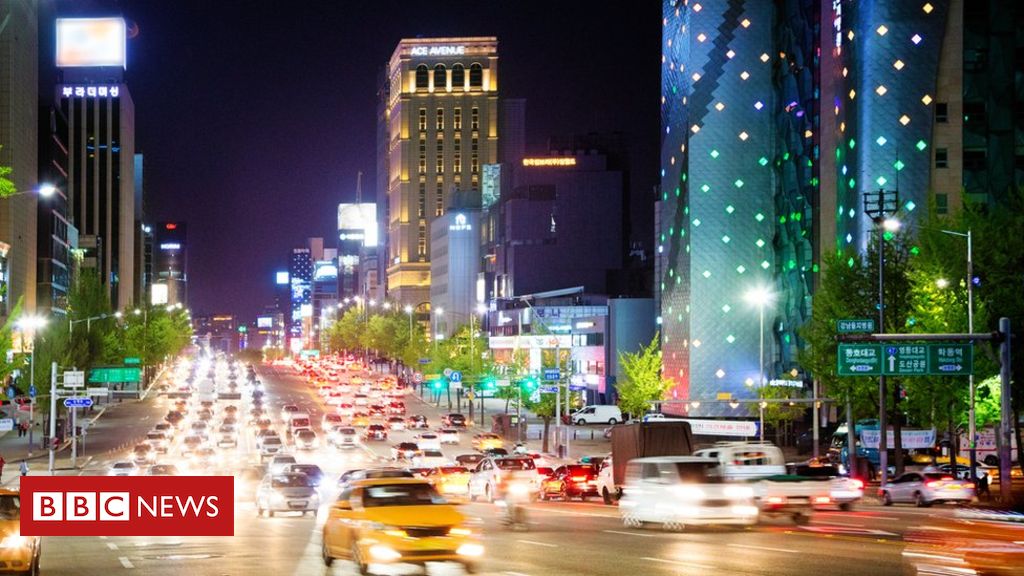 Four million cases of childhood asthma could be caused by air pollution from traffic – around 13% of those diagnosed each year, a global study suggests.

Current pollution guidelines may need changing because most children developing asthma live in areas within recommended levels, the authors say.

South Korea has the highest burden of pollution-related asthma, along with Chinese cities, the study found.

The study, in The Lancet Planetary Health journal, by researchers from George Washington University, looked at levels of nitrogen dioxide (NO2) as an indicator of traffic pollution.

NO2 is just one element of air pollution, which is also made up of particulate matter, ozone and carbon monoxide.

Together they are known to be harmful to health and particularly damaging to the airways and lungs, increasing the risk of asthma and other lung diseases.

Using population data, information on child asthma cases diagnosed by doctors and NO2 measurements from ground-level monitors and satellites, the researchers estimated the number of asthma cases related to traffic pollution in under-18s in 194 countries and 125 major cities.

The countries with the highest rates of childhood asthma cases linked to traffic pollution are:

The largest number of asthma cases attributable to traffic pollution are estimated to occur in:

The countries with the highest percentage of pollution-related childhood asthma cases:

The true levels of pollution-related asthma may be higher in many low and middle-income countries, the study said, because asthma cases often go undiagnosed in these regions.

She pointed to London’s ultra-low emission zone congestion charges and the electrification of Shenzhen’s entire bus fleet as recent examples.

The World Health Organisation says asthma rates in children have been increasing sharply since the 1950s. It estimates that 4.2 million premature deaths around the world are linked to air pollution, from heart disease, stroke and respiratory infections in children.

WHO guidelines state that annual average NO2 concentrations should be 40ug/m3 (21 parts per billion).

Prof Rajen Naidoo, from the University of KwaZulu-Natal in South Africa, said: “This strengthens the case for the downward revision of these global [pollution] standards and for stronger national policy initiatives in countries without air quality standards.”

And he said the findings highlighted that there was an urgent need to protect the health of the most vulnerable in society – children.

Prof Jonathan Grigg, from Queen Mary University London, said other components of the pollution mix should be targeted, not just NO2, and the effects on adult asthma should also be studied.

But he said the study provided “further evidence that ultra-low emission zones, such as the one launched recently in London, must be of sufficient size to reduce exposure of all children living in these urban areas.”

Dr Matthew Loxham, fellow in respiratory biology and air pollution toxicology in medicine at the University of Southampton, said it was “beyond doubt” that air pollution causes adverse health effects.

“The issue is how we generate the data to decide what the [WHO] guideline levels should be or – perhaps more fundamentally – get across the message that there is no appropriate guideline level,” he said.

Dr Samantha Walker, director of policy and research at Asthma UK, said polluted air could be affecting an estimated half a million children with asthma in the UK.

“The government must commit to targets that reduce toxic air across the UK to the legal levels recommended by the World Health Organisation, so that future generations can breathe clean air,” she said.