Once a Rare Sight in New Zealand’s Capital, the World’s Smallest Penguins Keep Popping up in the Central City

WELLINGTON (DPA) – Once a rare sight in New Zealand’s capital, the world’s smallest penguins keep popping up in the central city – and... 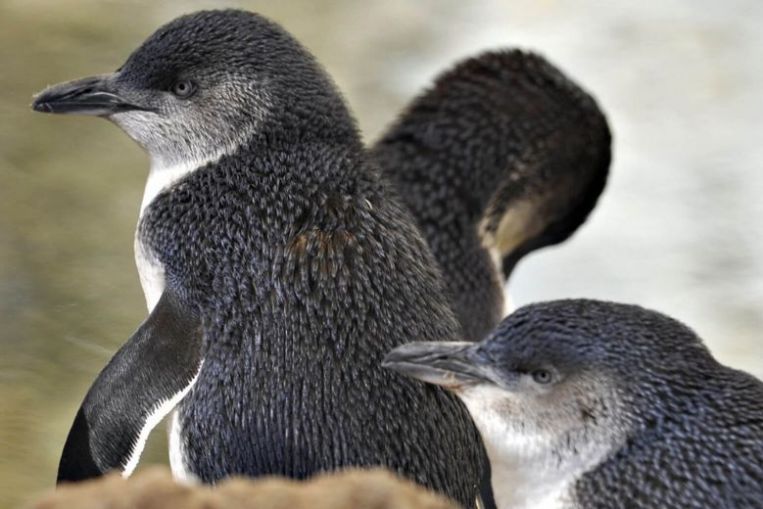 WELLINGTON (DPA) – Once a rare sight in New Zealand’s capital, the world’s smallest penguins keep popping up in the central city – and that’s not about to change.

A rogue pair that was picked up at a burger joint near Wellington’s busy railway station Sunday night (Aug 11) is likely the same birds that refused to give up their digs at a nearby sushi bar last month, Mr Brent Tandy from the Department of Conservation (DOC) told dpa on Tuesday.

Little blue penguins are very tenacious and determined and like to return to the same location.

“It’s possible that in the past, these birds have come up into the city to breed in a more stealthy site and weren’t noticed,” Mr Tandy explained.

But it was equally likely that the birds were just trying out new nesting sites this year.

While the city is dangerous terrain for the aquatic flightless birds, the expanding penguin population in Wellington is good news for conservation, DOC Science Advisor Graeme Taylor said.

Nationwide the number of the birds, which stand at an average of 33cm, has been decreasing, with some colonies going extinct.

But Wellington’s population was thriving due to three harbour islands becoming safe havens, free from rats, mustelids, and feral cats and dogs that prey on the penguins.

The downside of the growing population was that the birds weren’t sticking to the harbour’s edge when breeding.

“We will continue to see penguins in the heart of Wellington, near the harbour, as a few adventurous birds seek out new places to breed,” Mr Taylor said.