Palestinians reacted with outrage on Tuesday to the Trump administration’s stance that Israeli settlements in the occupied West Bank are legal, calling it the... 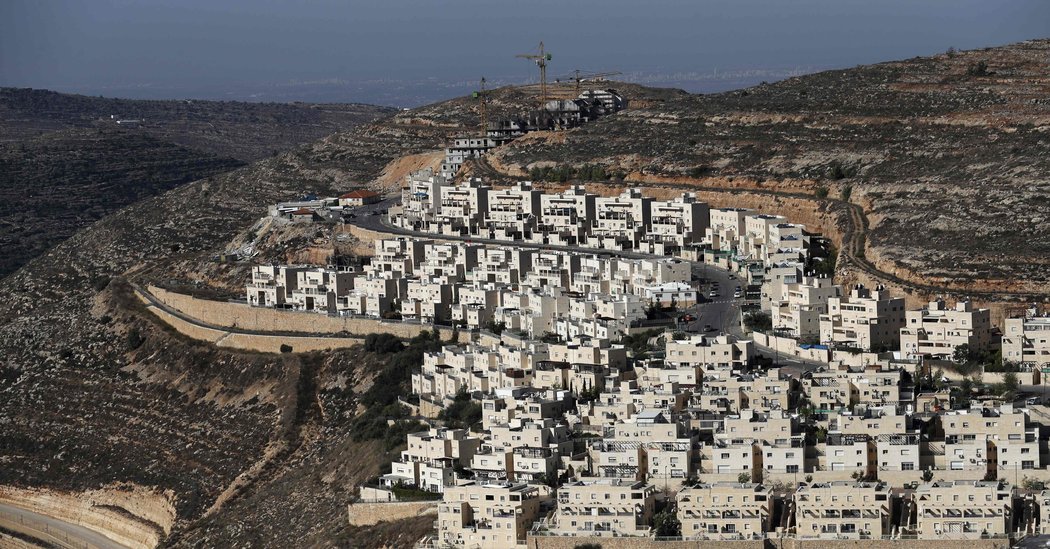 Palestinians reacted with outrage on Tuesday to the Trump administration’s stance that Israeli settlements in the occupied West Bank are legal, calling it the ultimate proof that the administration is irretrievably biased in favor of Israel and its prime minister, Benjamin Netanyahu.

The Palestinian leadership convened emergency meetings to discuss the change, and called on international bodies to step in to protect Palestinian rights, Wafa, the Palestinian Authority’s news agency, reported.

“The current U.S. administration has adopted an anti-Palestinian agenda and endeavored to empower and legitimize the Israeli colonial settler agenda,” Riad al-Malki, the Palestinian foreign minister, said in a statement. But, he added, the administration “cannot and will not rewrite international law.”

The Trump administration has thrown in its lot with “the most extreme in Israel,” Muhammad Shtayyeh, the Palestinian prime minister, wrote on Twitter. “It’s an attempt to support Netanyahu in the last moments of the competition for the post of prime minister.”

The view of Washington — and most of the world — for decades had been that the settlements violated international law, though American officials did not press hard for Israel, a close ally, to end them. But Secretary of State Mike Pompeo said on Monday that United States policy had changed.

The international community has supported a “two-state solution,” with the creation of a Palestinian state in the West Bank and Gaza, with its capital in East Jerusalem — lands that Israel captured during the 1967 war. Palestinians say that goal becomes steadily more difficult as Israelis expand their settlements.

During the recent election campaign, Mr. Netanyahu vowed to annex one-third of the West Bank to Israel.

President Trump has propelled American policy hard in Israel’s favor, moving the American Embassy to Jerusalem, which previous administrations had declined to do, and endorsing Israeli authority over the Golan Heights, territory seized from Syria during the 1967 war.