Senior government officials and businessmen have all praised the new Royal decrees issued by His Majesty Sultan Qaboos bin Said, as an important element... 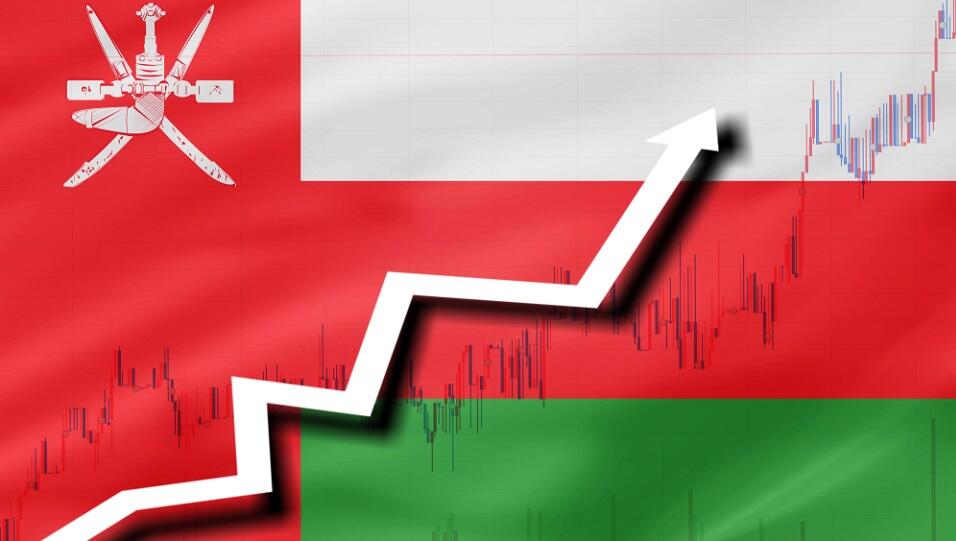 Senior government officials and businessmen have all praised the new Royal decrees issued by His Majesty Sultan Qaboos bin Said, as an important element to boost the Sultanate’s economic goals and development.

The royal decrees are part of the government’s efforts to create an organised and favourable regulatory environment for investment in all fields that serve the objectives of the Sultanate’s vision for the future and promote the competitiveness of the national economy globally.

In addition, these laws reflect the government’s desire for the private sector to play a role in Oman’s development and creating greater job opportunities for the national workforce.

His Excellency Darwish bin Ismail Al Balushi, Minister Responsible for Financial Affairs, stressed that privatisation and partnership are an economic necessity and a priority for achieving the future vision of the Omani economy and raising the wheel of development.

Al Balushi said: “The government has paid much attention to the private sector and has been the focus of its attention since the dawn of the Blessed Renaissance.

“The establishment of the Public Authority for Privatisation and Partnership is a step forward to allow the private sector to move market forces and competition, improve operational efficiency, provide financing needs, encourage foreign investment, and attract technical expertise.

“The central role of the authority is to activate privatisation and partnership initiatives and reduce the burden on the state budget. It is also considered a unified window for speeding up decisions in a more effective manner.”

His Excellency Dr. Ali bin Mas’oud Al Sunaidy, Minister of Commerce and Industry, Deputy Chairman of the Supreme Planning Council, said: “The new foreign capital investment law will open up new horizons for investment in the Sultanate. The law will be integrated with the Public Private Partnership Law while the bankruptcy law will provide exits for companies that suffer difficulties for reasons beyond their control in accordance with specific terms and conditions.”

Al Sunaidy added that this package of laws comes at an important time and aims to promote joint investments between the public and private sectors.

His Excellency Yahya Al Jabri, Chairman of the Board of Directors of the Public Authority for Investment Promotion and Export Development (Ithraa), said that the laws issued by the Royal Decrees are part of the government’s efforts to keep abreast of the changes and requirements required by this stage in accordance with the directives of His Majesty the Sultan to facilitate procedures for domestic and foreign investments, which would create an attractive investment environment.

In this context, he said: “The laws issued will directly contribute to the development of the legislative system for investment and the improvement of business environment because of its positive impact in facilitating business in the Sultanate and stimulating the attraction of more foreign investment of economic feasibility.

“These laws will enhance the competitiveness of the Sultanate and the promising economic sectors, as this legislation is one of the most important investment incentives to achieve sustainable economic development.”

Al Jabri also thanked the Shura and State Council for their positive contribution during the presentation of these laws to the two chambers by the government.

The praise for the new Royal Decrees was also echoed by members of the Oman Chamber of Commerce and businessmen, who said that the new laws help create a stable investment and economic environment and stimulate investment and development in various sectors of trade and economy. They also stressed that the new laws will contribute to making the Omani economy a vital and competitive one. Here is an in-depth look into the aims, objectives, implementation dates and the concerned parties involved in each law.

The objective of this law is to promote the Sultanate’s position as an investment destination capable of attracting foreign capital. It aims to enhance the Sultanate’s competitiveness in line with international indicators through the legislative system that governs business.

The new decision will streamline procedures and permits necessary to start foreign investment within the Sultanate through the Investment Services Centre of the Ministry of Commerce & Industry.

The law will expand investment sectors to foreign investors to include strategic projects that contribute to development.

Land and real estate required for the investment project may be allocated by way of a long-term lease without being subject to the provisions of Royal Decree No. 5/81 regulating usufruct over the Sultanate’s land and the Land Law in accordance with the rules and provisions set out by the regulations after coordination with the relevant authorities.

This Law will come into force six months after its publication. The main bodies concerned with the Law are the Ministry of Commerce & Industry and Ithraa.

The concept of Partnership is to run a business or provide public services of economic or social importance in line with the Sultanate’s strategy.

The objectives of the law include implementing government policies aimed at improving the national economy; encouraging the private sector to invest in infrastructure projects.

And public services to contribute to the diversification of national income sources; improving the quality of public services and reducing their establishment and operation costs, which contributes to relieving the financial burden on the State’s budget.

The main body affected by the Law: The Public Authority for Privatisation & Partnership.

The objectives of this Law are to implement government policies related to expanding the role of the private sector in ownership and management of various economic activities. It also aims to encourage attracting investment, expertise, technology and knowledge. In addition, it aims to raise resource management efficiency, improve services and create high-quality job opportunities, in order to develop the capital market.

The main body affected by the Law is The General Authority for Privatization & Partnership.

The objectives of this law are to create a legislative and legal framework that promotes the business environment by restructuring the procedures that enable businesspeople to overcome the debt stage.

The law also aims to organize the bankruptcy of branches or agencies of foreign companies operating in the Sultanate and support distressed businesses to revive and resume their economic activity.

One of the most important points of the Bankruptcy Law is that it will regulate, arrange and develop the bankruptcy provisions included in the Commercial Law promulgated by Royal Decree No. 55/90.

The law will also reconcile the legal provisions governing bankruptcy insofar as to resolve the issues identified by the concerned authorities. It will also set a pre-preventive composition stage called “Restructuring” through which the concerned parties cooperate with distressed businesspeople aiming to support them to re-structure their business as well as encourage investment and entrepreneurship.

The law will organise the preventive composition according to the latest legislation and set out provisions on bankruptcy based on the rights of the bankruptee, creditors and the public interest, and develop procedures governing this matter.

The main body affected by the law is the Ministry of Commerce and Industry. This law will come into force one year after its publication.