Omani Employees Got Highest Growth of Wages Among Arab Countries

Omani employees have enjoyed the highest growth of wages among Arab countries over the past 10 years, a new report by the country’s Majlis... 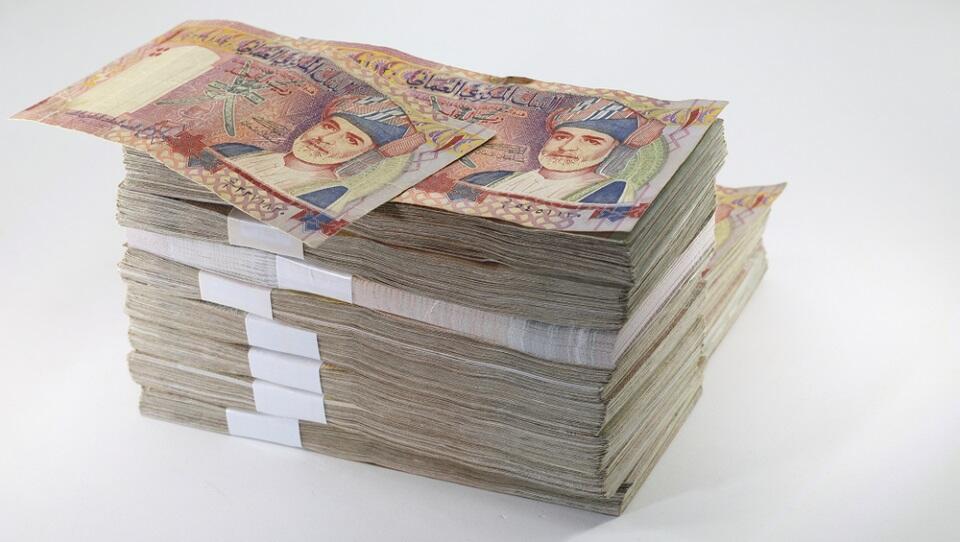 Omani employees have enjoyed the highest growth of wages among Arab countries over the past 10 years, a new report by the country’s Majlis Ad Dawla (State Council) has shown.

The report, which is called the Study for Integrated Standard of Living and Productivity, reviewed the change in salaries and productivity at work, as well as standards of living in Oman.

Dr Rashid Al Yahyai, a member of the State Council’s Education and Research Committee, explained the findings of this study to Times of Oman, saying, “Wages in Oman grew 11.4 per cent over the past ten years, the highest growth in the area region.”

“This wage growth is almost twice the increase in salaries when compared to the country that was ranked second in the region: the Kingdom of Saudi Arabia recorded a wage increase of just 6.4 per cent over the corresponding period. The study by the State Council did not only look at wages, but also how much the government invests in education, health, and housing in Oman.”

These comments came during the 14th ordinary session of the State Council on July 1, which included the committee’s