Companies that abuse the new excise tax by hiking prices beyond the new legal rate will be dealt with severely, according to government officials. ... 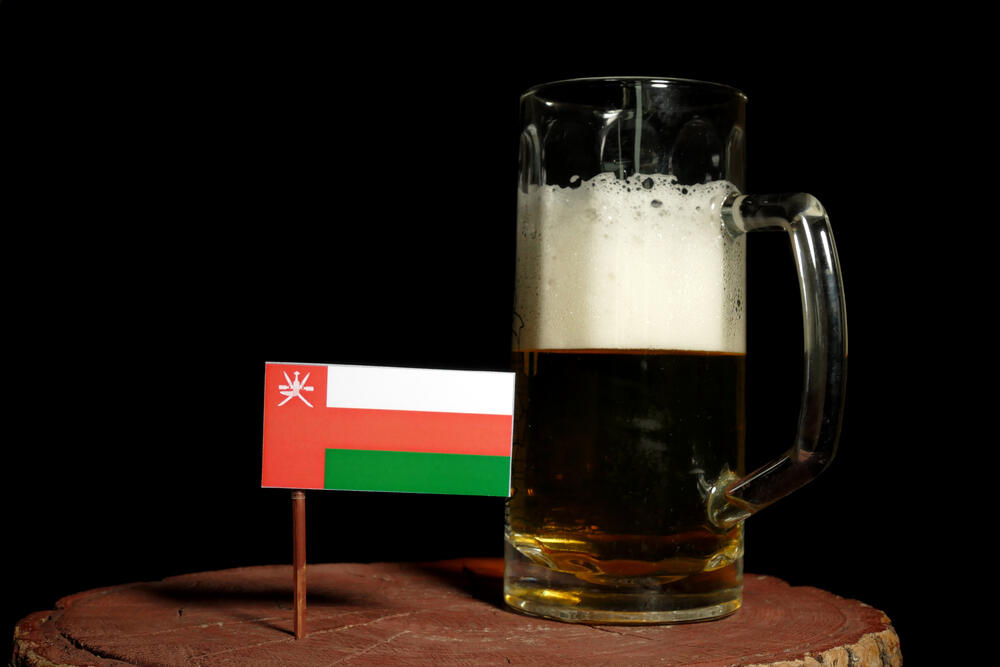 Companies that abuse the new excise tax by hiking prices beyond the new legal rate will be dealt with severely, according to government officials.

On Saturday, June 15, the new excise tax on products deemed harmful to health came into effect in accordance with the Royal Decree No. 23/2019.

Since then the government has been working tirelessly to make sure that companies can learn more about the new tax and the consequences of not complying. As such the Secretariat General for Taxation (SGT) continues to release more information through booklets and reports sent directly to companies.

The Secretariat General for Taxation at the Ministry of Finance has also warned that companies which raise prices too high in order to fool consumers will be punished.

Over the weekend the Ministry of Finance announced that Oman has revised down its imposed tax on alcoholic beverages from 100 per cent to 50 per cent.

However, according to officials, this decision is set for an extendable six month period in order to reduce any attempt at smuggling or illicit trade.

Sulaiman Al Adi, Director General for Survey and Tax agreements at the Secretariat General for Taxation, spoke exclusively to Times of Oman about how companies may illegally spike their prices.

“Let us take carbonated drinks as an example. The original price [for carbonated drinks] was 150 baisas, and so the price after tax should be 225 baisas. However, some stores were already authorised to sell at higher prices, such as quick-shop stores that open for 24 hours. These stores having prices over 225 baisas may be normal.

“However, there are possibly those who violate the law by raising the prices in a disproportionate manner. Those entities, in particular, will be subject to punishment based on the laws and regulations of authorities such as the Public Authority for Consumer Protection,” he added.

As it stands the selective tax on tobacco, its derivatives, energy drinks, and pork is 100 per cent, while 50 per cent has been applied to carbonated beverages and alcoholic beverage, based on the retail price.

Some stores had been implementing the tax in different ways. For example, Times of Oman reporters observed that some stores have raised prices on soda water, while others have not. Prices on some brands of cigarettes have also increased by more than the prescribed 100 per cent, with a minimum price of 800 baisas per pack, and the prices for carbonated drinks can range between 225 baisas and 400 baisas.

Al Adi added: “Two guidelines on the correct way to implement the excise tax and the way to manage the transition period have been published and distributed, and a general guide will also be given to further explain everything about the tax again.

Companies in Oman are working to clear up the confusion regarding the excise tax.

Sandeep Gundoori, the Operations Manager of Al Maya, which is one of the companies doing a good job on implementing the tax, told Times of Oman: “The first step we took was taking inventory on 13 and 14 of June. Then, at 11 AM on the 14th, we took another inventory with auditors, and then added up the total value of the products, since those are products we need to pay a tax on. On 12:10 AM on June 15, we rebooted the system with updated pricing.

“There are slight bits of confusion regarding some products and how they are categorized, but we are working with our distributors to resolve all of these issues quickly with cooperation and information from the government.

“The issue with some products is that they are categorized differently in different countries, but this will be fixed soon, I think,” Gundoori added.

Consumers in Oman did not expect some products to be listed as taxable, such as some sports drinks. However, the prices on some of these products rose as if they were energy drinks. Furthermore, some brands of cigarettes rose from 600 baisas per pack to OMR1.4 per pack, which is higher than the expected increase.

Answering those claims, Al Adi said: “The Ministry of Finance has managed the listings of all taxable products, including energy drinks being defined as all drinks which have chemicals which can energize a person’s mind or body, or those that are marketed as energy drinks by the stores. These will be taxed 100%.

“If any sectors have drinks that they think have been unfairly categorized as energy drinks, they should apply with a formal application to the S.G for re-categorization, and they must bring documents to prove their claims.”

He said that the increase in the prices of some cigarette brands arose because of the original difference in the import prices for different brands.

“As for the cigarettes, the decision counts the taxes based on the retail price of the product. The S.G has reviewed the prices for the least expensive tobacco products in order to arrive at reasonable standardised prices.

“Customs has valued the lowest import cost for a pack of cigarettes at 300 baisas. With a 100 per cent tax, this becomes 600 baisas. Finally, 200 baisas were added to that, and so we now have a minimum cigarette price of 800 baisas at the local market,” Al Adi added.