Oman has pledged investments of around $7 billion to advance the development of a countrywide wastewater treatment, recycling and reuse infrastructure system over the... 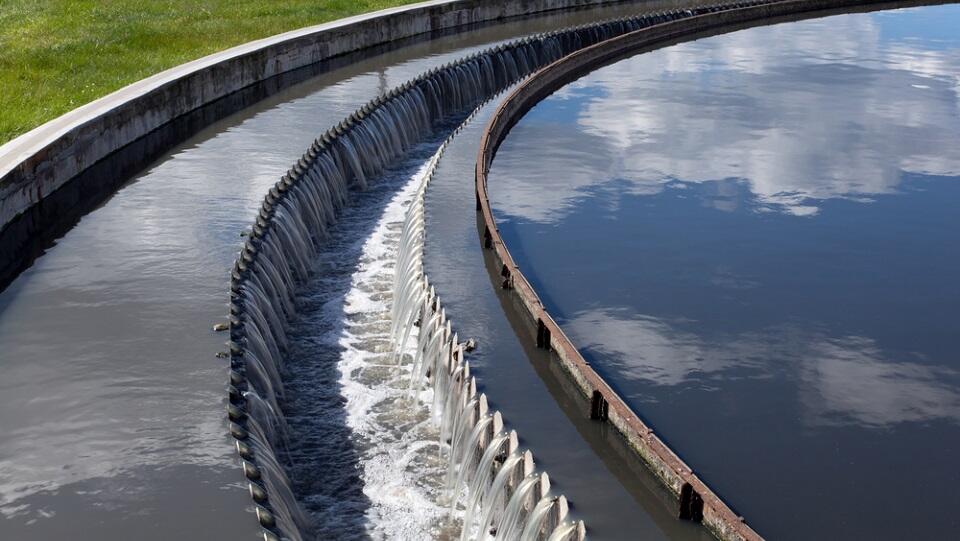 Oman has pledged investments of around $7 billion to advance the development of a countrywide wastewater treatment, recycling and reuse infrastructure system over the next two decades, a media report said.

Wastewater treatment and reuse are part of a raft of water-related strategies rolled out by the Omani government in recent years in support of its commitment to achieving the Sustainable Development Goal 6 (SDG6) — one of 17 global goals set by the United Nations General Assembly in 2015 for the year 2030, said a report in the Oman Observer.

Continuing investments in water desalination capacity account for over 86 per cent of the total drinking water needs of the sultanate, according to the Supreme Council for Planning (SCP) report. Desalinated water output soared from 196 million cu m in 2011 to 311 million cu m by the end of 2018, the report said, adding that the balance 14 per cent came primarily from groundwater resources.

The government is also ramping up investments in wastewater treatment and reuse capacity. Modern sewerage collection and disposal infrastructure covers more than 98 per cent of the urban population, and roughly 97 per cent of rural communities as of 2018.

The nation’s network of 68 sewage treatment plants (STPs) currently produce around 94 million cu m per year of tertiary treated wastewater, with about 61 per cent of this volume channelled towards agriculture, aesthetic afforestation, and injection in costal aquifers.

“Through the National Strategy for the Use of Tertiary-treated Wastewater 2040, Oman seeks to expand the construction of sewage treatment plants and extend sewage network lines at a cost of $7 billion, averaging $381 million per year,” the SCP report stated.

It noted in this regard the importance of wastewater treatment and reuse in reducing groundwater pollution while also boosting the level of recycling and reuse as a growing source of non-traditional water. This resource, potentially totalling more than 1 million cu m/day, can be used to mitigate possible water scarcity by 2040, the SCP report said.

“In view of the current water shortage pressure estimated at about 128 per cent, the sultanate seeks to ensure sustainable freshwater availability and supply by 2030 by balancing supply and demand and expanding the use of non-conventional water resources (treated wastewater) currently used to replenish some coastal aquifers,” it added.

“Furthermore, by implementing water demand management (WDM) policies and changing cropping patterns and traditional irrigation systems, Oman aims to increase current water use efficiency, estimated at around $47 per cu m in 2018, with a focus on the agriculture sector, which is the largest water-consumer, accounting for 83 per cent of total uses,” it added.