Oman Ministry of Finance says it Slashes Tax on Alcohol

Oman has revised the imposed excise tax on alcohol to 50 per cent instead of 100 per cent for a period of six months,... 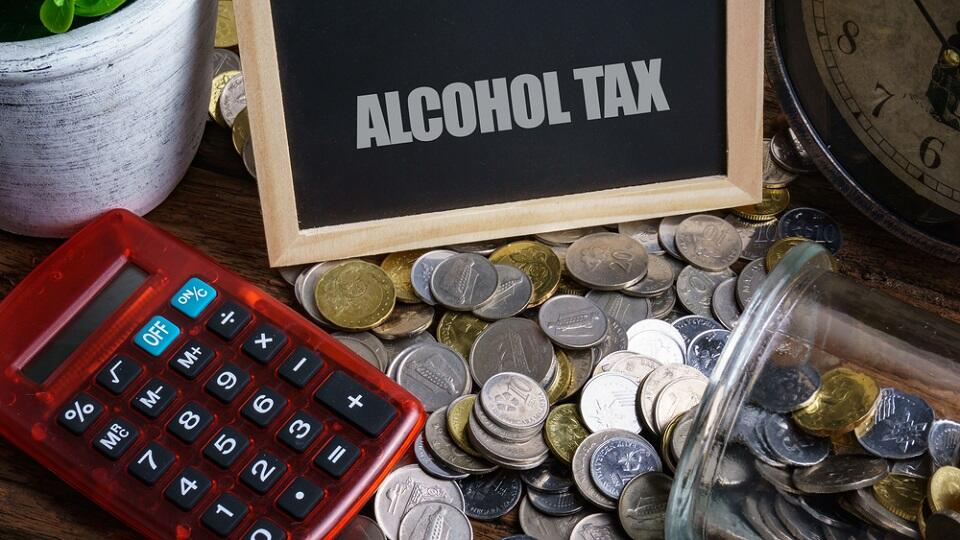 Oman has revised the imposed excise tax on alcohol to 50 per cent instead of 100 per cent for a period of six months, according to the Ministry of Finance.

Khalid Al Busaidi, from the Macroeconomic Policy Unit at the Ministry of Finance said: “The imposed tax on alcohol has been revised to 50 per cent instead of 100 per cent.”

He added: “A six-month transitional period for the alcoholic beverage to follow up the impact of some sectors and to reduce smuggling. It can also be extended.”

“The reduction came on the basis of some of the observations received by the General Secretariat of taxation which has been studied and reviewed the subject,” he explained.

The General Secretariat of Taxes has started to apply the selective tax for the goods covered by the tax on June 15, as stipulated in Royal Decree No. (23/2019) granting 90 days of the law to apply the tax.

The selective tax on tobacco, its derivatives, energy drinks, alcoholic beverages and pork was 100 per cent applied, while carbonated beverages were applied 50 per cent, based on the retail price.