In terms of the top destinations where expats most often travel to live and work, Oman has been ranked at the 32nd spot, or... 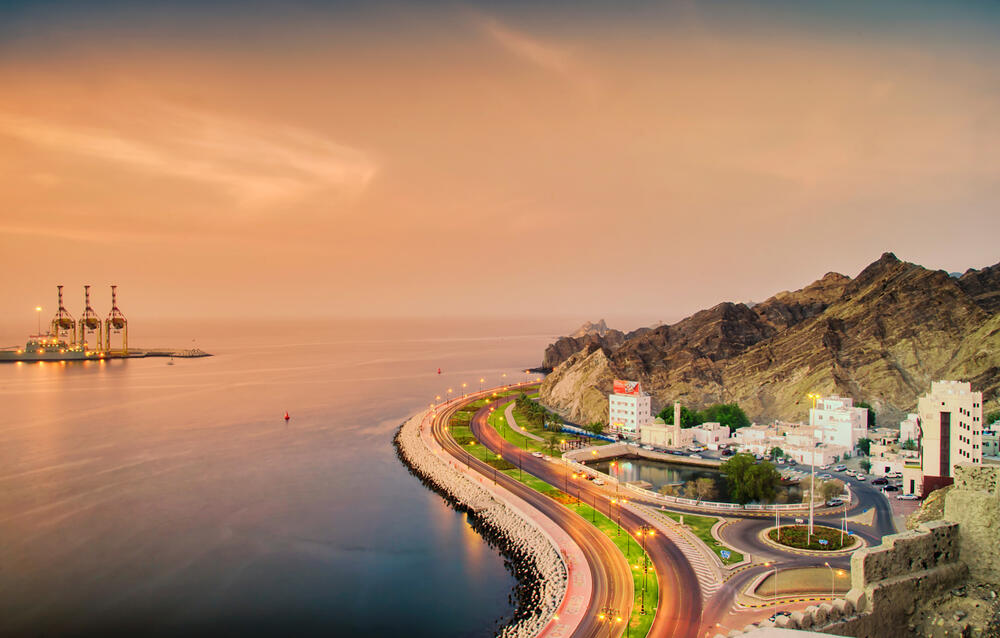 In terms of the top destinations where expats most often travel to live and work, Oman has been ranked at the 32nd spot, or in the top half of the list. Conversely, the places expats don’t not find appealing to travel to for work are Kuwait, Italy, Nigeria, Brazil, Turkey, India, the UK, Greece, Russia and South Korea.

“Across the Quality of Life Index, most GCC states offer distinctly average results, with the UAE ranking highest in the 21st place out of 64 countries,” said Philipp von Plato, the founder and CEO of InterNations, and Malte Zeeck, the founder and co-CEO.

Philipp von Plato said, “The one exception is Kuwait, which continues to rank in the bottom 10. However, Oman boasts an outstanding result for safety and security, climbing nine places to claim the number one spot worldwide.

“The UAE also joins Oman in the top 10 for this sub-category with Qatar just missing out on it. Peacefulness is a particular highlight in these Gulf states, with over nine in 10 expats in Oman (96 percent), Qatar and the UAE (both 93 percent) being pleased with this factor,” they added.

Friendliness is part of the ‘Ease of Settling-In’ index that is accorded to countries. Overall, Oman ranked sixth, with the four conditions influencing this being the sense of feeling at home, friendliness, finding friends and language. The friendliness parameter saw Oman ranked number one, with Bahrain (10th) and the UAE (20th) both making the list. Qatar was ranked 29th and Kuwait finished last on the 64-nation list.

Overall, Mexico was considered the easiest country to settle in, followed by Bahrain, Malaysia, Portugal and the Philippines, and expats in the Sultanate seemed to agree with the Sultanate’s high ranking.

An expat Sandeep Kumar said, “There is no doubt that Oman is one of the safest countries in the world,” and Maripaz Celoso added, “It is truly a peaceful country. I love Oman.”

KN Shameer said, “This is 100 percent true. I strongly agree with this,” as Srinivas Krishna said, “Long live His Majesty Sultan Qaboos bin Said, for keeping Oman among the safest and cleanest countries in the world. May god give him good health.”

French national Danielle Playout said, “My daughter lives in Oman and we think it is a magnificent country with wonderful people,” as Andrew Hall added, “I agree with that. We never felt safer.”