Oman is Giving its Troubled Finances the Silent Treatment

Oman is giving its troubled finances the silent treatment. Downgraded by all three major rating companies and facing speculation whether a bailout might be... 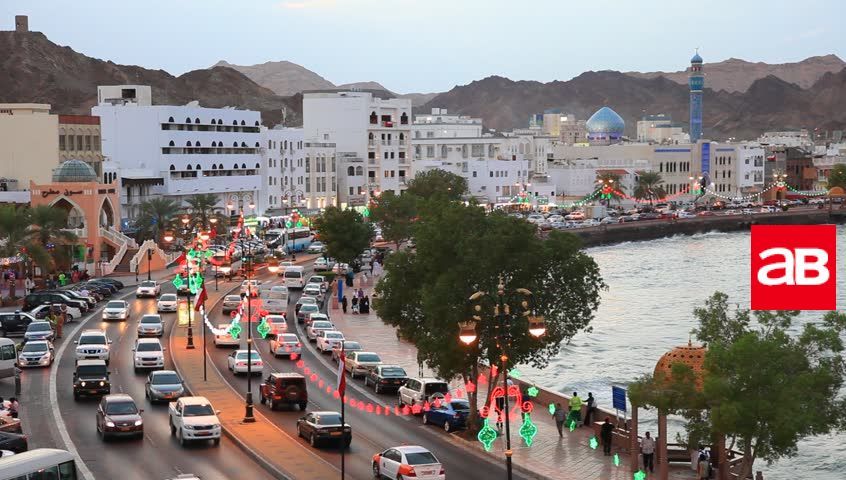 Oman is giving its troubled finances the silent treatment.

Downgraded by all three major rating companies and facing speculation whether a bailout might be needed, the sultanate quietly stopped providing data on its budget performance this year.

A monthly bulletin published by the central bank July 15, which includes a breakdown of government revenue and expenditure, only covers a period through November 2018. Oman’s budget deficit has been among the largest of all the sovereigns tracked by Fitch Ratings.

Last year, a similar report issued in July contained fiscal figures through May. The central bank publishes the data on behalf of the Finance Ministry, which compiles the figures. Omani officials didn’t respond to repeated attempts for comment.

The lack of data is “worrisome,” said Robert Mogielnicki, a resident scholar at the Arab Gulf States Institute in Washington. “There are lots of questions unanswered.”

Still, desperate for returns, the market hasn’t been obsessing over the data void. The country’s dollar bonds have returned about 13% so far this year, the most among all six sovereigns in the Gulf, according to Bloomberg Barclays indexes.

In a region where investors have already expressed concern about the lack of economic statistics, it may be only a matter of time before Oman’s radio silence begins to test the market’s nerves. Its budget has been slow to heal after the oil rout five years ago, as the government lagged behind on fiscal reforms and ran an average deficit of 17% in 2015-2017.

Although a rebound in crude prices brought some relief, S&P Global Ratings estimates last year’s shortfall at 8.9% of gross domestic product, more than a percentage point higher than it initially projected, a result of spending increases and underperformance in non-hydrocarbon revenue.

The International Monetary Fund also puts the shortfall in 2018 at about 9% of GDP and sees it narrowing over the next several years before it begins to climb back up from 2022, according to a July report. Oman’s state budget plan envisaged a deficit of 9% for this year, or 2.8 billion rials ($7.3 billion), slightly less than projected for 2018.

Oman would have to come clean if it wants to go ahead with its first sale of Eurobonds this year. Yields on Oman’s bonds due 2028 remain higher than lower-rated Bahrain’s, which rallied last year after the nation won a $10 billion bailout package.

“For now I prefer not to read too much into the lag in data availability,” said Maya Senussi, senior economist at Oxford Economics. But “it will be difficult to keep delaying the figures ahead of Oman’s still expected return to international bond market.”

Oman, which S&P estimates relies on hydrocarbons for 70% of its fiscal receipts, has started to make some headway, imposing an excise tax that could generate close to 100 million rials in annual revenue.

But even as the sultanate succeeded last year in bringing down its current-account deficit by over 10 percentage points of GDP, its government debt continued to increase, according to the IMF, which also cut its estimate for Oman’s economic growth in 2019 to near zero.

“I think Oman has to show progress in fiscal consolidation and sustainability,” said Abdul Kadir Hussain, head of fixed-income asset management at Arqaam Capital. “If they are not able to show that, they risk the market losing confidence.”