A small oil tanker that Iran accused of smuggling fuel was empty of any cargo when Iranian forces seized it at gunpoint in the... 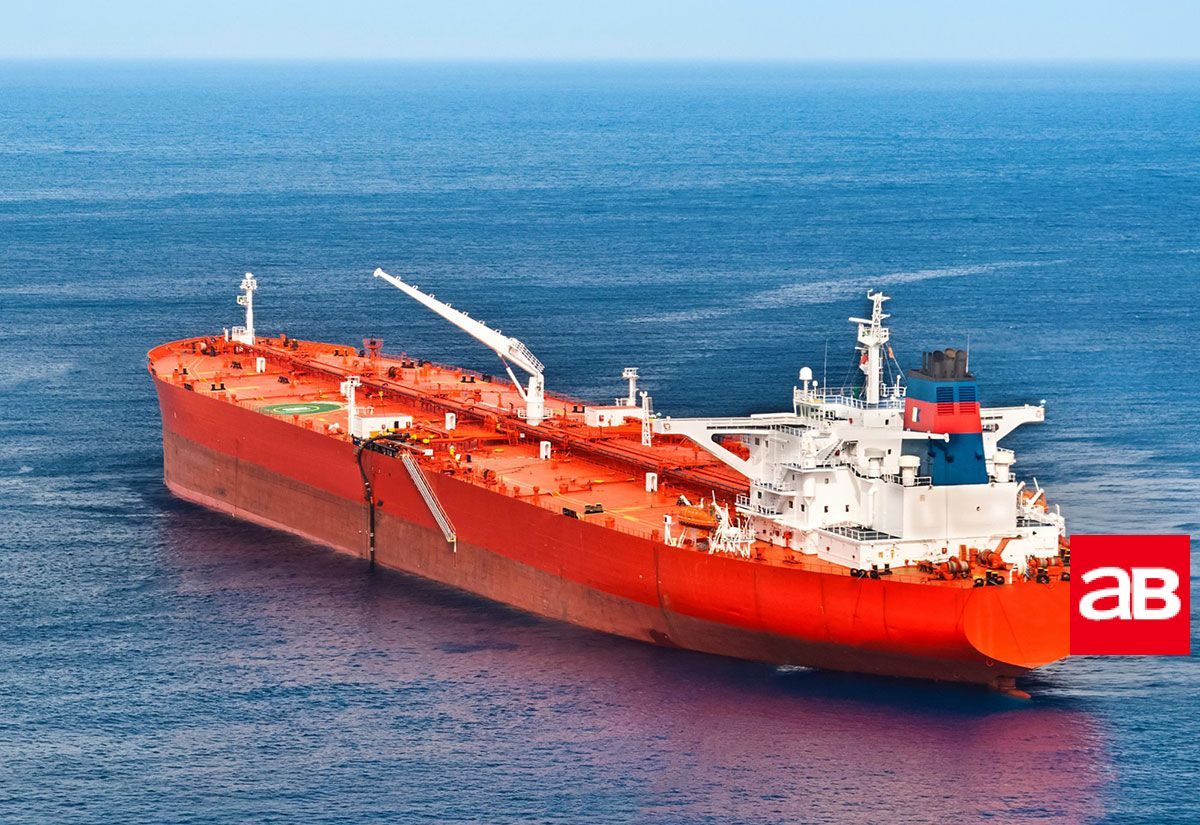 A small oil tanker that Iran accused of smuggling fuel was empty of any cargo when Iranian forces seized it at gunpoint in the Strait of Hormuz earlier this month, according to the company that chartered the ship.

Iran impounded the tanker Riah when it was scheduled to sail to Oman to load fuel for further shipment to Berbera in Africa’s Somaliland, said Rishi Kumar, who heads the charterer, KRB Petrochemicals. He denied Tehran’s assertion that the Riah, with a capacity of 2 million litres, was smuggling 1 million litres of fuel out of Iran and intended to transfer the cargo to foreign vessels.

Kumar’s account of the Riah’s seizure highlights the perils for tankers and crews braving the world’s most important waterway for energy shipments.

Tensions have flared in the Strait of Hormuz in recent weeks as Iran resists US sanctions that are crippling its oil exports and lashes out after the seizure on July 4 of one of its ships near Gibraltar. Iran impounded a British tanker, the Stena Impero, in the Strait 15 days later. Hormuz, at the mouth of the Persian Gulf, accounts for about a third of the world’s seaborne oil flows.

Ship tracking data show that the Riah regularly shuttles through the Strait, and its route suggests it loads Iranian oil products in the nearby Gulf of Oman and transfers the fuel to other vessels off the coast of Sharjah in the United Arab Emirates, according to maritime analysis firm Windward. The Riah was in the waterway and sailing into the Gulf when Iran intercepted it, according to Windward.

However, KRB Petrochemicals, based in the UAE, hasn’t been asked to use the Riah to transport Iranian oil since its charter contract started on June 15, Kumar said in a phone interview.

The Riah was in the Strait on July 14 when four small boats approached it near Iran’s Qeshm Island. Iranian forces boarded the ship, “put a gun to the captain” and ordered the crew to lie on the deck, Kumar said. They disabled the engine and towed the vessel to Iran, he said.

The 12 crew members, most of them Indian, were arrested. Nine mariners have since been released and will fly to New Delhi, while the remaining three, including the captain, remain in custody, Kumar said.

The Riah is owned by Iraq-based Riah Shipping & Trading Inc., he said. KRB Petrochemicals, the charterer, is based in Sharjah’s Hamriyah Free Zone. Officials from the UAE’s Federal Transport Authority will meet with the charterer on Monday, Kumar said.

A UAE government media official said last week that the Riah isn’t owned or operated by a U.A.E. company.